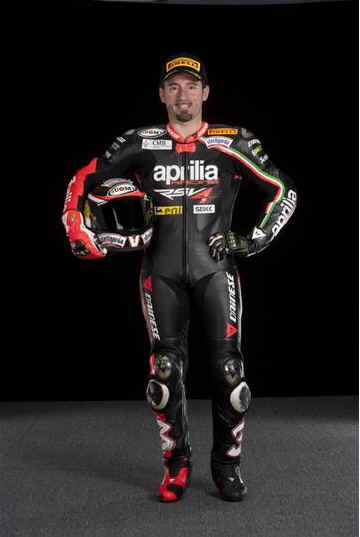 With Ducati’s slightly improved performance at Mugello on the weekend, the focus switches to a private test for the team later this week at the same circuit. And some chair re-arranging is taking place at Ducati. As well as the test and development rider, Michele Pirro, Ducati will call upon the services of current World Superbike Champion, Max Biaggi, for the test day. Incumbents, Nicky Hayden and Andrea Dovizioso will ride the “works” bikes of course and Biaggi will ride Ben Spies’s PRAMAC bike for the test day.

Quite what the thinking behind this move is, it is hard to say. Biaggi is known to be a good development rider (witness the success of the Aprilia that he helped develop in WSBK), but quite what input he can give on the GP bike is anyone’s guess. Firstly, he hasn’t ridden a MotoGp bike since 2005, an age in grand prix terms. Electronics and such sophistications have moved on in quantum leaps since then. Secondly, he has no experience with the “spec” Bridgestone tyre currently being used, a tyre to which all riders have noted, it takes a great deal of time to acclimatise. Some have suggested that the guest ride is a reward of sorts for Biaggi, but I am scratching my head to see what Biaggi has done for Ducati that would merit same.

In any event it will give the Roman Emperor the chance to strut his stuff and soak up the adulation of the Italian press, something that he does so well. There is still no word on when a major upgrade of the Ducati GP13 is due, the team instead settling for small, incremental improvements, something that they should, perhaps, have done a long time ago. The “development” bike will still be ridden by Pirro.

And, speaking of Pirro, it has now been revealed that he will ride the development bike for the “next few Grands Prix” in the continued absence of Ben Spies. You read it here first, but don’t be surprised if Spies doesn’t come back at all. The whole scenario is starting to resemble more and more the dying stages of his predecessor, James Toseland’s, career. It has always been my feeling that Spies would be out of his depth in MotoGp and I believe that I have been proven correct. One monumental season winning the WSBK crown at his first attempt seems to have burned him out for anything else. In any event the team is saying that Pirro will ride the development bike so that he doesn’t eat into Spies’s engine allocation at PRAMAC, but I think that that is becoming increasingly academic.

Should Spies hang up his helmet for whatever reason (and I expect, as I said, that he will do so) he has a possible career option open to him in race commentary. He did a guest spot for the MotoGp race last weekend and did an exceptional job. Unlike the majority of American commentators that I have heard over the years, he came over as quiet, knowledgeable and dignified. Top marks in an unfamiliar environment.

The Isle of Man TT races wrap up sees Aussies doing pretty well with Cam Donald getting a 2nd in the Superbike TT, Josh Brookes 10th and setting the fastest ever lap by a newcomer in the history of the event. Well done, boys.

Finally, courtesy of Bill Dobie again, a couple more photos of the Shadowfax from Macarthur Park. 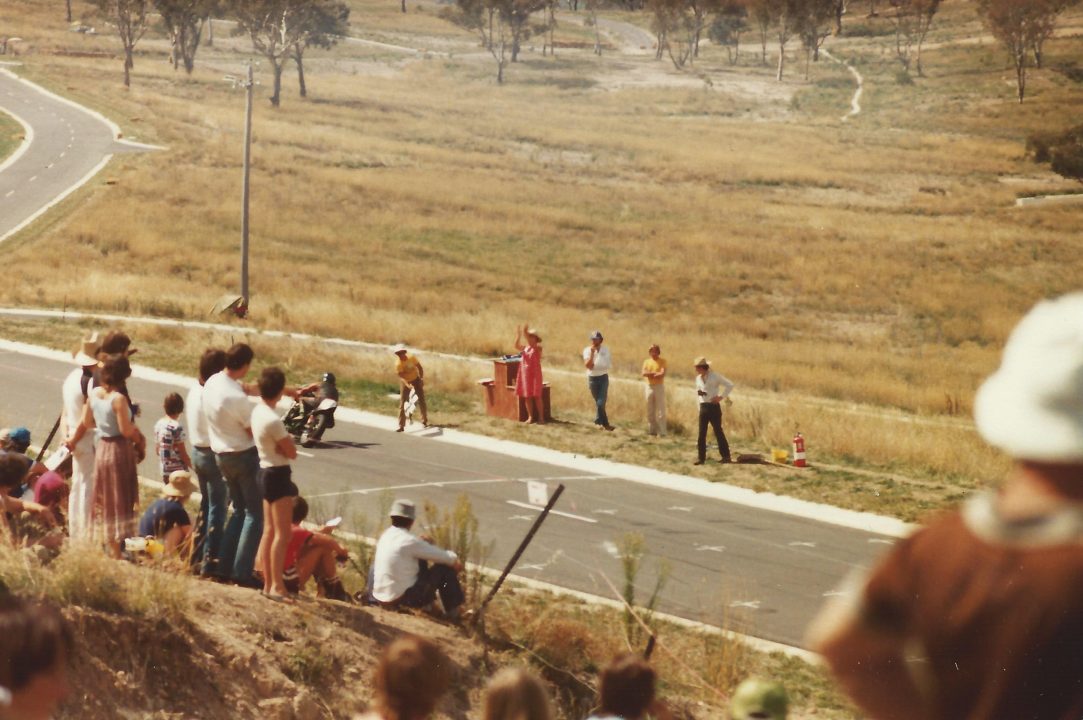 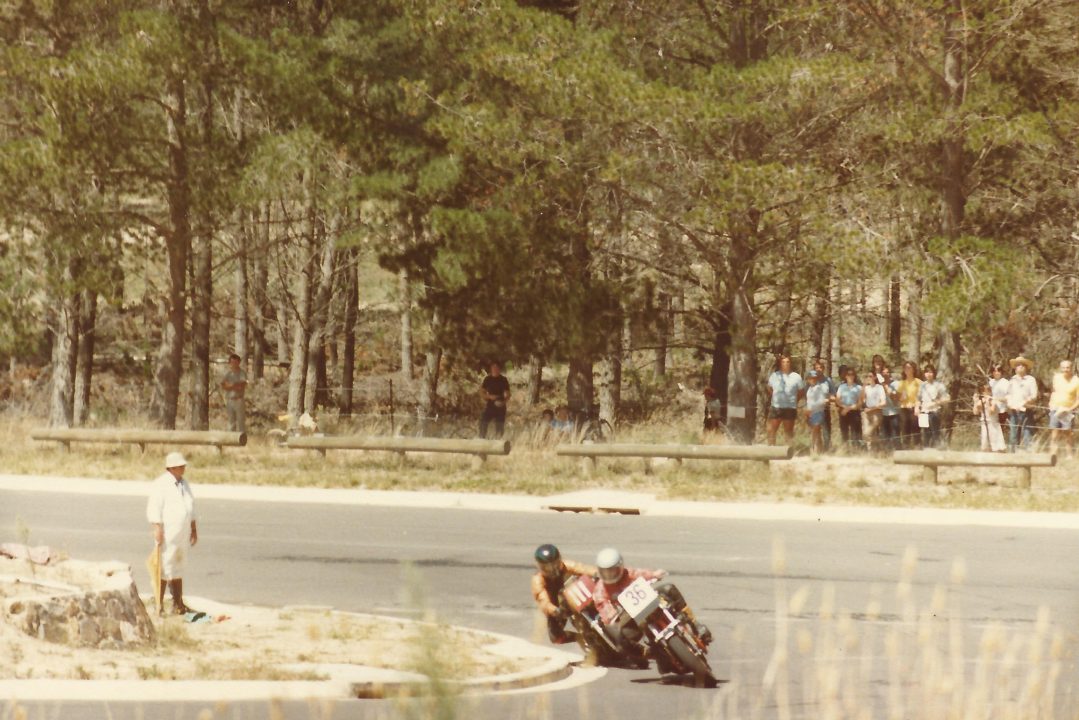 Kent following Victorian rider, Paul Cannell, off Coyne Street and up the hill into Jackie Howe Crescent. What is interesting here is that this photo was taken during the Unlimited Improved Production race. Kent took the fairing off the ‘Fax and ran it in this race, finishing 3rd (as a “C” Grade rider) behind Team Honda riders Roger Heyes and Glenn Taylor. Unfortunately, even though it was just a “fun” meeting, team Honda protested his placing, alleging (quite correctly) that the bike was a prototype bike and, as such, did not conform to UIP specifications. So, despite being stripped of his 3rd placing, Kent still received a little plastic trophy which he still has to this day. 🙂