You are here: Home / Signs of the times.

As a teacher I am starting to despair over the standard of English usage in our society. The use of apostrophe’s when they are not needed, the constant use of the word “like” in multiple instances in teenagers’ sentences, and the degeneration of plain English into “text-speak” (gr8)

You would think that, however, in more structured circumstances, a certain standard would be upheld, but apparently all is lost there, too.

This weekend my wife and I had a little mini-hoilday in Sydney by the beach. It was just one of those last-minute things and it was very enjoyable.

We stayed here, just on the beachfront, which was nice. 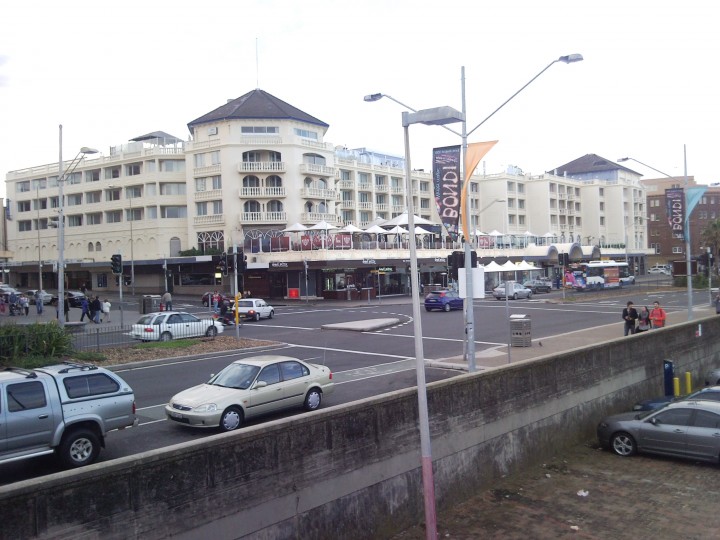 And it was in pretty good company, too, with several well-known celebrities strolling by the beach-front cafes that we frequented. Mind you, the company in the car park wasn’t bad, either. 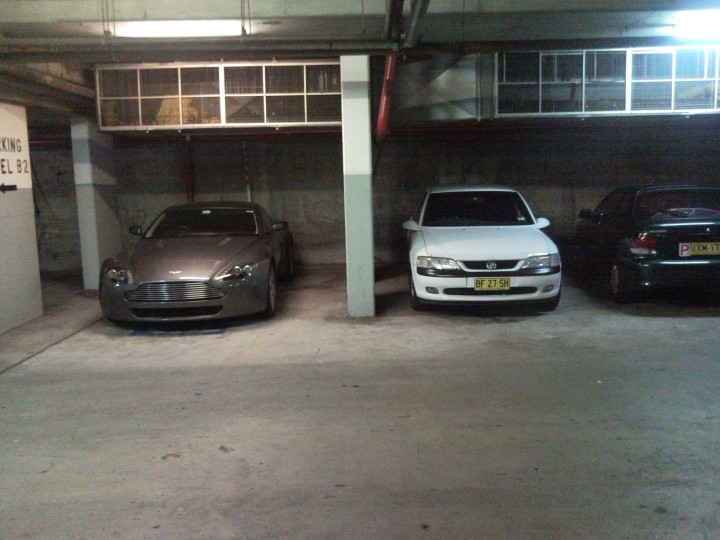 That’s my car on the left….NOT.

I also spotted this in the car park which was pretty sweet. 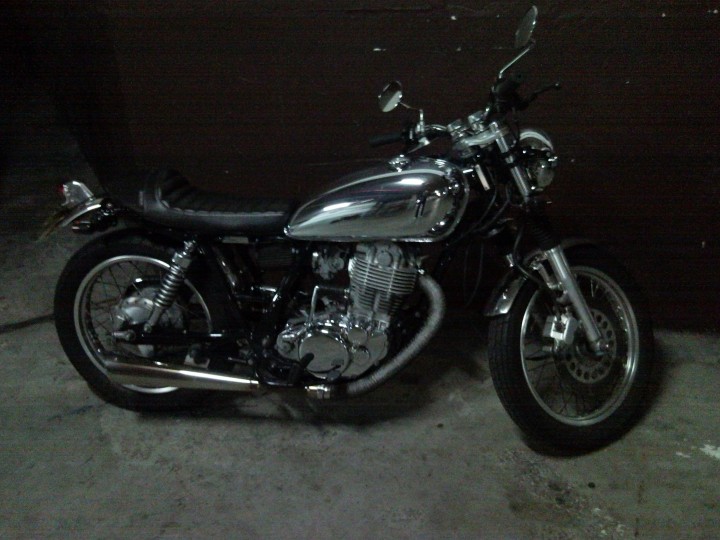 But it was out on the strip where I was reminded of the appalling standard of English usage today. Take this example. 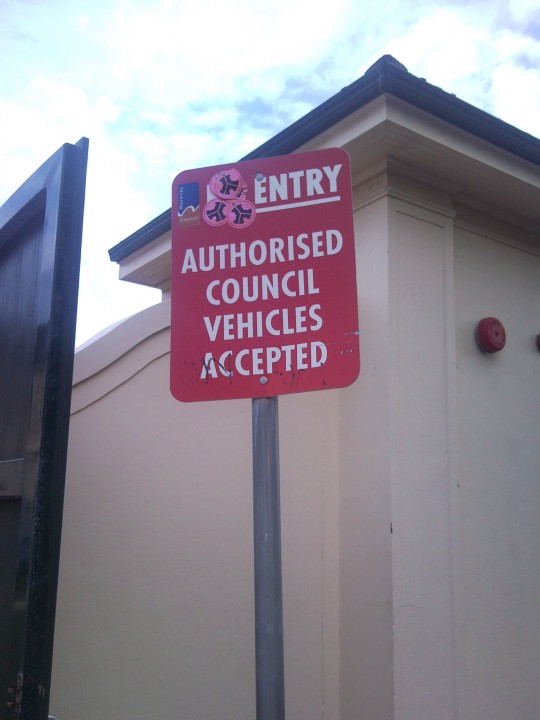 Now, this was an official Council sign.  And, to make matters worse, here is another council sign not more than two metres away from that one where the word is correctly spelt. 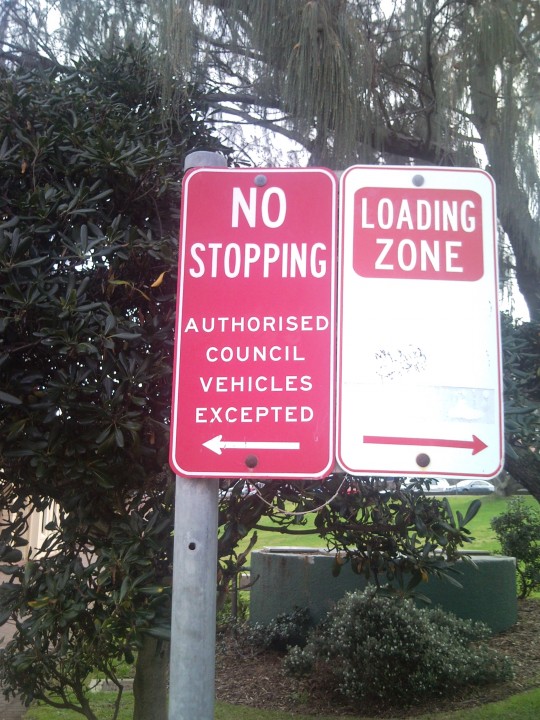 Then, outside a shop on the beach-front, this gem. 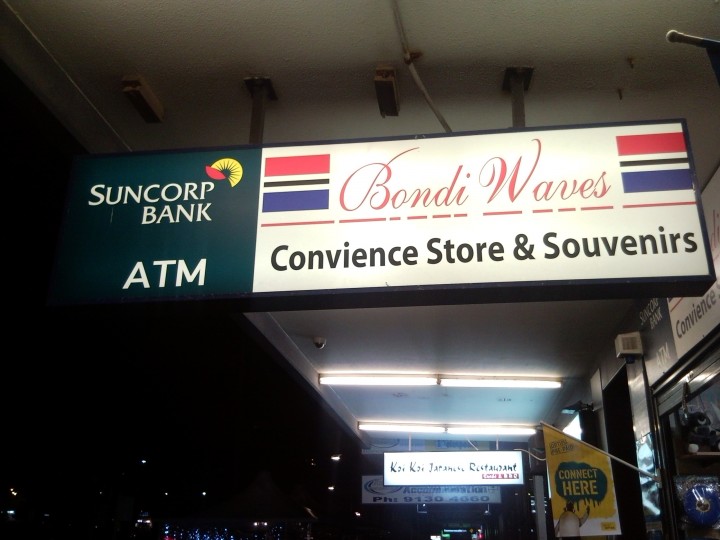 Now wouldn’t you think that somebody would have noticed that before the final permission was given to manufacture the sign?

In racing, Lorenzo scored his fifth pole of the season at Laguna Seca, ahead of Stoner, Dovizioso, Pedrosa and Spies, Rossi sixth. Direct telecast from America, 0645 tomorrow morning on OneHD.