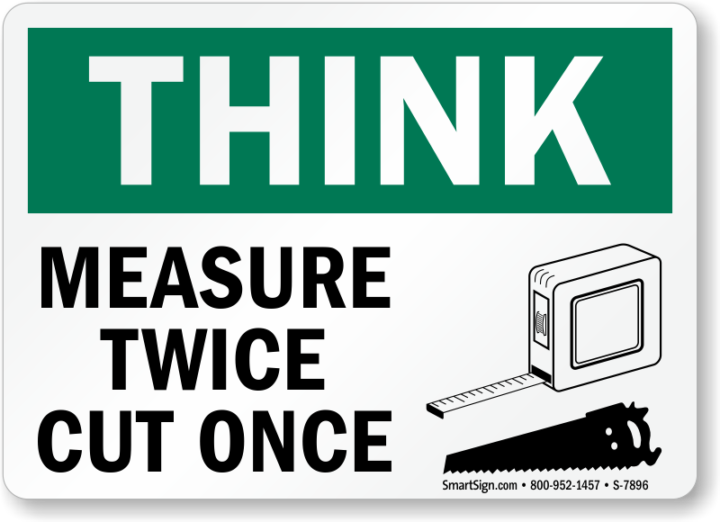 There’s an old carpenters’ saying that says. “Measure twice – cut once” It’s pretty obvious what it means and most apprentices to the trade get taught it very early on in their training. It is, after all, very much easier to make a piece of wood shorter than it is to make it longer!

If you would indulge me, I’d like to paraphrase the saying and use it to refer to an absurd motorcycling news item that surfaced last week. It’s this one.

Fernandez claims to be the “moral” world champion.

I’d like to address this in a little more detail if I may. At first reading this diatribe from the petulant Spaniard seems to be very much a case of sour grapes, after all, he expected to win the world championship and, on his way to his final 2nd placing, he garnered 8 victories, a pretty impressive performance in his rookie season. His rival, Australian, Remy Gardner, his team-mate, only won 5 races and yet was crowned the champion. So, what is wrong here?

Firstly, as a rookie, it seems that the erstwhile Raul hasn’t got a very good grip of mathematics (well, he is 25 years old and who knows what sort of maths he was taught at school). But the fact is that, the rider who scores the most points wins the championship. There’s less maths than there is common sense in this statement. An examination of all the world championship classes should have taught him that. After all, last year’s MotoGp world champion, Joan Mir, only won ONE in the whole season but still finished on top because he scored more points than other riders who won more races in the season.

Secondly, he is an exemplary case of Spanish entitled-ness. The championship is run by the Spanish, the majority of riders are Spanish and most of the races are won by Spanish riders. I’m not saying he hasn’t paid his dues, he certainly has, but to assume (as it seems he is doing) that because he IS Spanish he is therefore entitled to special treatment by his team, is the height of arrogance. In the same way as the Indians think they own world cricket, the Spanish think that motorcycle racing belongs to them and should serve their purposes. That’s not to say that they don’t do a lot to FOSTER the sport, it’s sure that they do, but doing a lot for the sport does not mean that its administration should serve the national interest.

Thirdly, it is an example of why riders these days have PR personnel. In this case I am sure that Raul has one but I can’t imagine that any PR person would have allowed their client to expose themselves to the derision that Raul is receiving no matter how strongly they felt about the end result. These days great care is taken to ensure that a rider’s profile and public persona is always the best that it can be, this is a very bad failure of the system.

Fourthly, Fernandez only has himself to blame for NOT being the world champion. As noted above, he won 8 races, a great achievement. His failure to turn these victories into a championship is entirely his own fault. In a season highlighted by brilliant performances, it was his unforced errors leading to DNFs (especially his inexplicable blunder at Misano) that caused him to fall short. There is no way that team management can be blamed for this.

Finally, it is a prime example of how words that are said in haste will be repented of at leisure. Team managers are pretty robust people, they have to be to get to the position, but the one thing that they will not tolerate is criticism in public by the riders who they are managing. The Japanese factories are especially touchy about this issue, you only have to look at the Vinales debacle to see that. Whether the KTM management are as inflexible is yet to be seen but I’d be surprised if they were any more tolerant than their Japanese counterparts. In Fernandez’s case this is doubly important because the management that he criticises, in public, will be the SAME management who will be in charge of his team in 2022. There can scarcely be a more diabolical case of shooting oneself in the foot than this.

Fernandez should have measured twice before cutting. He has done his position a great deal of harm and it will take some time for the fences to be mended. It is to be hoped that he has learned from this disaster.