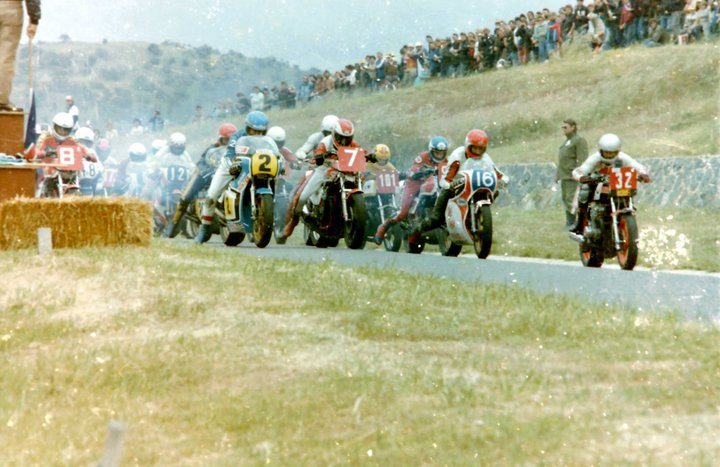 I know it’s early in 2021 but, you know me, I am always on the lookout for something significant to do with the date and it occurred to me this morning that this year will mark the 40th anniversary of the last road closure in Canberra. The Macarthur Park Finale brought to a close a frenetic 3 year period in CRRC’s history where we went from a brand new club in October 1977 to one that promoted (profitably) a high profile national open meeting on a street circuit in 1981  Along the way we had promoted 4 meetings that were, to all intents and purposes, open meetings, several club days and some novelty events like the (in)famous Gallon Gallop. The work involved was astronomical and, looking back on it, it seems amazing that we were able to do so.

I was privileged to be a part of each and every meeting and to be an official of the meeting on each occasion. As I said, 40 years sounds like a long time and it is, but, in some cases, it doesn’t take long to go by.

As I have remarked on numerous occasions, I bet that 99% of the residents of the now well-established suburb of Macarthur have no idea that their streets once resounded to the sounds of racing motorcycles.