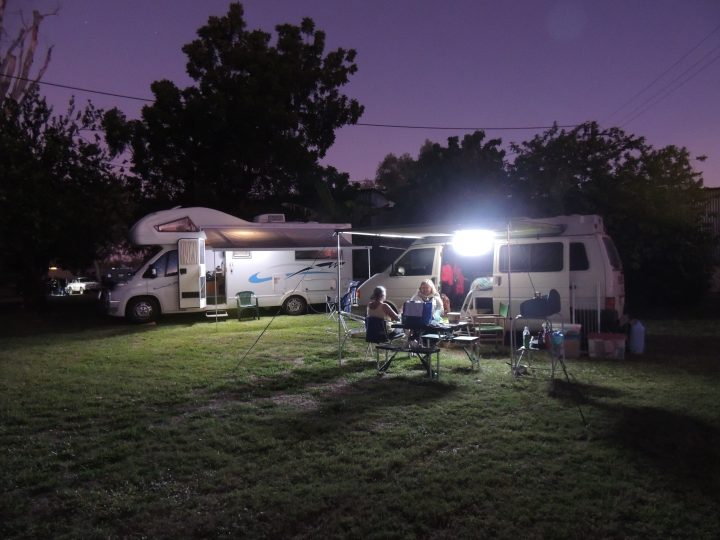 Moving right along. I have had no internet access for over a week so this post is by now well and truly out of date. Since writing this we have travelled back to Cloncurry, north to Normanton and Karumba, then south again until hitting the highway east. Today we travelled all the way to Mt Surprise where we booked into a lovely caravan park ($12 per night for an unpowered site) and we are presently camped down in the back corner under the trees (bad for the solar, good for the shade.)

I am hopeful that, when we get closer to the coast, we will have more regular access but, in the mean time, I am keeping a written diary and will update the blog copiously when time (and Telstra) permits.