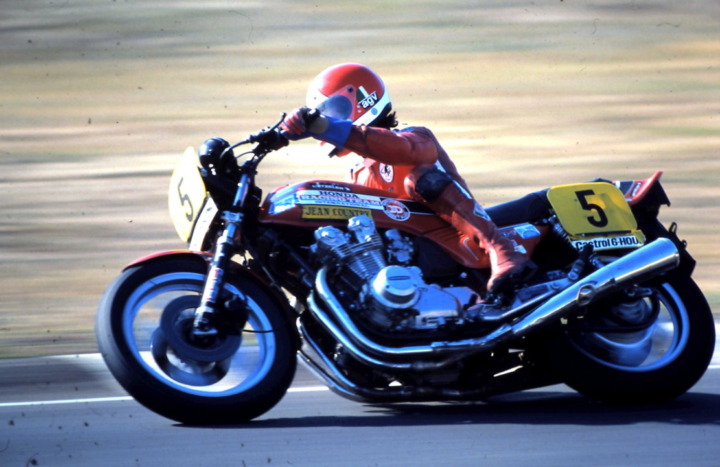 It’s the new year so all the best to all my readers for the upcoming 12 months. This year will mark the 15th year that I have been writing this blog. While it seems to be a little bit harder to dig up fresh material than it was, I fully intend to do so, so, watch this space.

As I said, it’s the new year and it’s always a time for reflection and resolutions. I do plenty enough of the first anyway and, as for resolutions, I gave that up a long time ago; I resolve to be the same, self-opinionated, abrasive and irascible person that I was last year. Welcome to new/old me! 🙂

But I did think that I WOULD reflect a little on the subject of privilege. NOT the so-called white privilege about which the leftards are whining but the fact that I have led a very privileged life. While never blessed with copious amounts of money or possessions, yet I count myself extremely privileged to have lived when I lived, been part of a wonderful family, have a wonderful wife (to whom I will have been married for 50 years come this May), wonderful children and grandchildren and seen so much of the fabulous country in which I live.

And nowhere has this privilege been more demonstrable than in my chosen field of leisure-time activity, motorsports and motorcycling in particular. Almost as soon as I became involved, circumstances seem to have conspired to provide me with opportunities that were not available to many. I have to say that I have rarely sought these situations out, rather I just seemed to have been there at the right place or time.

Starting out as a car racing fan, I saw the best of the best perform on the track; Brock, Beechey, Moffatt, Walker, Matich, McCrae, the list is endless. I was privileged to meet some of the greats, indeed, one, at least, of the greatest. Jim Clark, Jack Brabham, Stirling Moss, Chris Amon and many more.

I was privileged to have pit-crewed for Ron Thorp, who drove the booming 1965 Shelby Cobra to a myriad of victories. In return for my very low-key assistance, I was driven around the back roads of Yallah in the Cobra, one steamy summer night. Trade plates, lakes pipes exhaust, no helmet or protective gear, wow.

When my interests changed to motorcycle road racing I was privileged to attend the Australian TT at Laverton Air Force base in 1976. There I saw the cream of the world’s talent perform. Agostini, who has made numerous appearances in Australia since but purely in a publicity role, raced his last Australian race that weekend. The great Pat Hennen was there from the States; he, likewise, never raced in Australia again. As well I saw Villa, Bonera, Buscherini, Pileri, Bianchi all the greats of the “minor” GP classes; they only ever came to Australia once and I was privileged to watch them that weekend.

Mostly I was privileged to make the acquaintance of the late, great, Kenny Blake. Wandered into his pits, saw him and Ron Angel preparing the RG500 and chatted about racing, little did I know how important that meeting would be.

On the domestic front that meeting led to many years of following, photographing and commentating on the greatest era of Australian road racing. I will never claim to have become close friends with any of the luminaries of the day but I became an acquaintance of most of them, Hansford, the Sayle brothers, the great Warren Willing, Gentleman John Woodley and hundreds of the other players who made that era so memorable.

I was privileged to have been in the right place at the right time and to have had some wonderful friends who helped me establish Canberra Road Racing Club in 1977. Many of those people remain my friends to this day, though, sadly, some of them have passed on. That led to the Canberra Road Closure meetings from 1978-1981 and numerous other novelty events that we held on the public streets of the Macarthur suburb. I’m proud to say that I was an integral part of the organisation and running of these meetings and they are a very significant part of my life and my motorcycling history.

I was privileged to be able to commentate a couple of Castrol Six Hour meetings and a couple of meetings at Bathurst during the usual Easter Carnival as well as other major events, like the Coca Cola 800 at Oran Park in 1981. I commentated the very last motorcycle road race at Sydney’s Oran Park in November 2009. It was at Bathurst that I met and spent a great deal of time with the greatest motorcycle road racer of them all, Mike Hailwood. What a privilege that was.

It was also during this time that I became involved with speedway and was able to spend a couple of seasons in the commentary box at Canberra’s Tralee Speedway, including calling the 1989 Australian Sprintcar title meeting (of which the less said the better). Later I worked as infield communications and relief commentator at Sydney’s Parramatta City Raceway and this led to a regular gig running the box at Wollongong’s Kembla Grange Speedway for the last three seasons there until the track closed in 1984.

As an established commentator I was regularly afforded “guest”  privileges at other tracks including Liverpool Speedway, Archerfield Speedway in Brisbane and the Newcastle Motordrome.

On returning to Wollongong in early 2004, I landed the gig as commentator at Nowra Speedway and have been doing that ever since. Again, my reputation has enabled me to guest at other tracks and I am presently resident commentator at Goulburn Speedway.

It goes without saying that these privileges have led me to being able to commentate numerous other title meetings over the years.

Of course, the most significant privilege that has flowed from all of these situations has been meeting and chatting with the greats of the sport. Only a couple of weekends ago I was able to catch up again with the greatest of them all, Gary Rush, 10 times Australian Sprintcar Champion.

In recent years I have been privileged to attend the Island Classic at Phillip Island where I have rubbed shoulders with the best of that category as well, people like Jeremy McWilliams, John McGuiness, Ryan Farquhar and others. But by far the greatest privilege was to spend a lot of time with the late Ralph Hudson, the fastest motorcyclist riding a “sit-on” motorcycle.

So, yes, I have been privileged. I have enjoyed comparatively good health and my road accident in 2010 has been the only occasion on which I have experienced serious injury. As mentioned before, I have a wonderful wife, two wonderful children and three crazy grandsons. I live in comparative comfort near the ocean and the mountains where I love to ride. Life has been good and I am grateful beyond words for all the privileges that life has handed me. Trust me, I do not take ANY of them for granted. It’s said that old age is a privilege in itself and one that not everybody gets to experience. I am living proof of that.