You are here: Home / May 2018 / The worst motorcycle I have ever owned 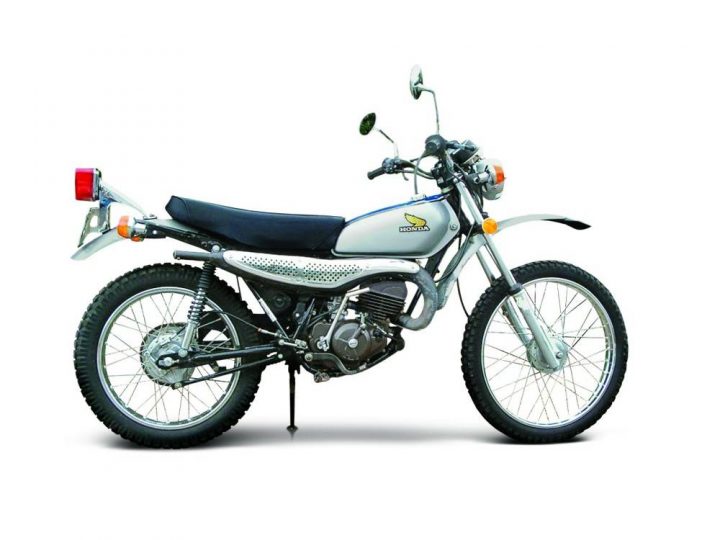 Since I am in the process of recollecting the best motorcycle I have ever owned, it seems entirely appropriate that I recall (reluctantly) the worst one I have ever owned. It was the 1974 Honda MT125 road/trail bike.

The MT (I refuse to call it the “Elsinore” though Honda outrageously attached the moniker to it) for reasons that will become clear. My first bike, the lovely cherry red 350/4 Honda had been sold, my efforts to solve the constant “whine” in the transmission  having been unsuccessful. In the interim I had also purchased a TY250A Yamaha trials bike and was having enormous fun learning the skills of dirt riding. It was unregistered but, just up the road from me was the excavation that was to soon become the F6 freeway, the Princes Highway that bypassed Dapto and formed a fast link between Sydney and the south coast. I was teaching at Koonawarra school also just up the road so I got home from school pretty quickly each afternoon. As soon as I got home, if I didn’t have any commitments, I would put on my helmet and gloves, push the TY up the street (around 100 metres) and practise my riding on the hills, humps, hollows and various excavations that were taking place there.

I absolutely loved the TY and I am convinced that the months that I spent riding it and practising the skills of trials riding contributed greatly to my riding skill set as a young rider. So, when the time came to replace the 350/4 it seems entirely logical to me to buy a road registerable trail bike and look further afield for places to develop my dirt bike riding skills. Unfortunately, my choices were determined by the budget and my overall knowledge of off-road motorcycles was very limited. So, instead of getting help from a friend and buying a 2nd hand trail bike that would have served my purposes much better, I played it safe and bought the only NEW bike that fitted the bill and the budget. The Honda MT125 trail.

It hardly took any time for me to regret my decision. According to what (little) data I have been able to find about it on the net, its asthmatic single cylinder two stroke engine developed 13 bhp, yes, you read that right. The excitement of owning a brand new bike was quickly extinguished by the disappointment of the bike’s complete lack of performance. I DID do some off-road riding on it at various venues around Wollongong but I found that its lack of power, especially compared to the TY250, limited its use in that area almost completely.

The bike was kick start and came with a 6 volt electrical system. Back then you could choose whether or not to have your headlight on and, believing the propaganda about its use increasing your safety when riding in daylight, I started turning the headlight on during the day but I quickly found that doing so flattened the already tiny battery. Fortunately the bike was light and it wasn’t hard to push start it when this happened. And anyway, I soon realised that the headlight was so dull that having it on wouldn’t really make any difference so I stopped using it.

I could keep up with traffic in the first couple of gears, heck any bike could do that, but the bike struggled to reach 60mph and, even when it did, it vibrated and shook so badly that it seemed like sheer mechanical torture to expect it to do so. And don’t start me on the brakes! You can see from the photo how tiny they were and their effectiveness was minimal. Add to this the fact that the bike was equipped with the ubiquitous trials universal tyres, it had all the adhesion of a flea in a typhoon and even less when it rained.

I don’t really remember how long I kept it but it wasn’t long. The utter disappointment of how bad a bike it really was, coupled with the realisiation that, if I was going to ride mostly on the ROAD then I really needed a ROAD bike saw it being traded in on a new bike, another NEW bike but one that had none of the MT’s disadvantages. My brother had bought a Yamaha RD250 and I had ridden it; it was easy as to pick what would be the MT’s replacement.

There have been many “what were they thinking” moments in Honda’s history and the MT125 is certainly one of them. Another one, just to conclude, is why Honda chose to call its delightful 125 production road race the MT125R. 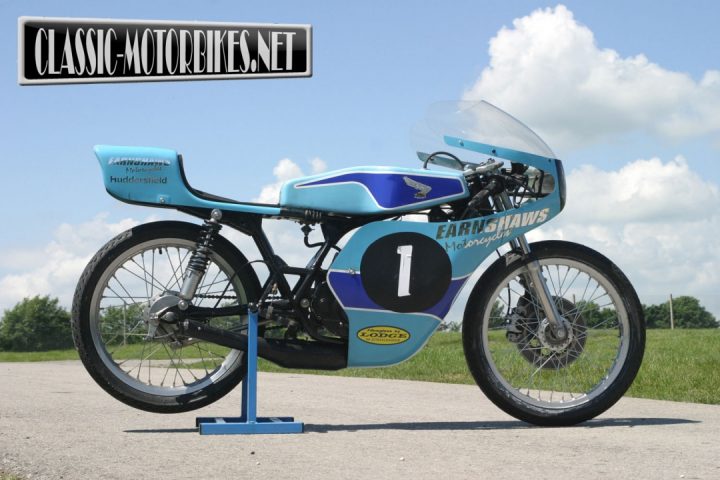