First up this morning, somebody posted this on Facebook today. I thought it was funny. 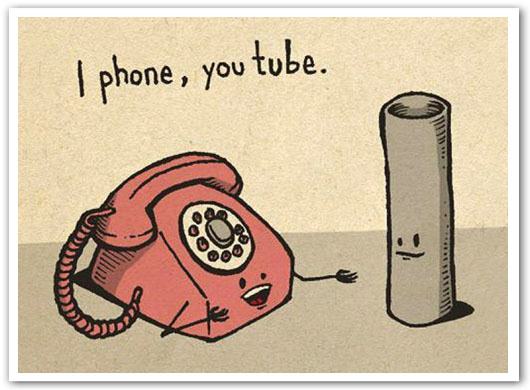 Now, to things motorcycling. Damian Cudlin is testing his new mount for the Moto2 season adn is having some “issues” so to speak. But he’s confident that they will be sorted. Scott Redding set the fastest time on Day 1. His Marc VDS teammate, Mika Kallio, had a BIG crash but was uninjured; he didn’t take part in the rest of the day’s testing.

Both of Ducati’s MotoGp riders have been in hospital for differing reasons. Valentino Rossi had a day surgery booking to remove the rod that was put in his tibia after his 2009 accident and all went well, we’re told. Nicky Hayden has had to have corrective surgery to his shouldr after extensive testing showed that there was more damage to the shoulder than what was first thought. Both riders say they will be fit for the next round of testing at Sepang, Feb 28- Mar 3.

Moto2 rider, Marc Marquez, is sitting out this Moto2 test, recovering from surgery to his eye, the result of his Sepang accident. The team is talking it up as a minor setback but I reckon that, deep in the bowels of HRC, alarm bells are ringing. It seems more than a little worrying that Marquez is still troubled by double vision despite the passage of time since the accident and despite surgery that was supposed to cure the condition. If, as I suspect, this setback impacts negatively upon his future prospects it will be a real tragedy as many, myself included, see the talented Spaniard as being the “next big thing”

The WSBK round in a fortnight at PI sees the re-introduction on the local scene of 250cc Production racing. Those of us who have been around for a little longer will remember that it was this category (albeit running two stroke bikes) that gave so many of Australia’s current overseas starts their start in racing and provided some of the wildest and most entertaining racing on the card at any given race day. I hope the category succeeds, it is certainly attracting a lot of interest.

Repsol dramatically increased its chances of providing the winning rider in all Grand Prix categories last night by announcing that exciting teenager, Maverick Vinales, has been signed to the franchise for this year’s Moto3 season. It seems that Paris Hilton, having gained all the publicity that she thought she could from sponsoring Vinales last season, has left the Grand Prix paddock. Despite all the nay-sayers, I always felt that her presence was a positive bonus to Grand prix racing even if she, by her own admission, knew little about it. As the PR people say, “Any publicity is good publicity”

Aprilia have unveiled their livery for the 2012 WSBK season with a return to the “factory” colours (it seems the deal with Alitalia is finished). 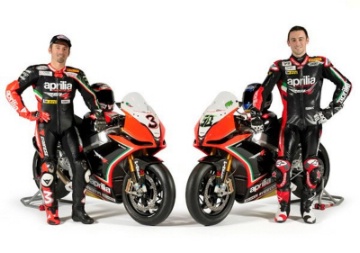 There are just 42 days left till the Barry Sheene Festival of Speed at Sydney’s Eastern Creek raceway. 42 days to make sure that the Shadowfax Kawasaki is ready to be unveiled and ridden. So much to do and so much of it in the hands of other people…am I panicking? Not yet, but I will be soon.