You are here: Home / News and Updates / From the “Champions you probably haven’t heard of” files. 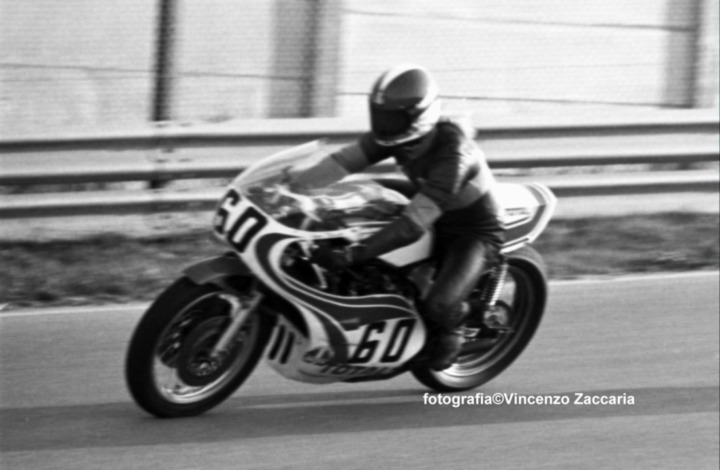 Most of my readers are aware of my interest (some would say “fixation, others would say “obsession”) with 1970s European Endurance racing so I thought I’d share a little snapshot of one of the greats of the era.

Bearing in mind that this was no “quietly tucked away in a corner” pursuit, the achievements of this rider in an era of racing that was massively supported by both factories and privateers are nothing short of amazing. The rider is Jean Claude Chemarin who, today celebrates his 70th birthday.

Here are his achievements