You are here: Home / March 2022 / An auspicious anniversary 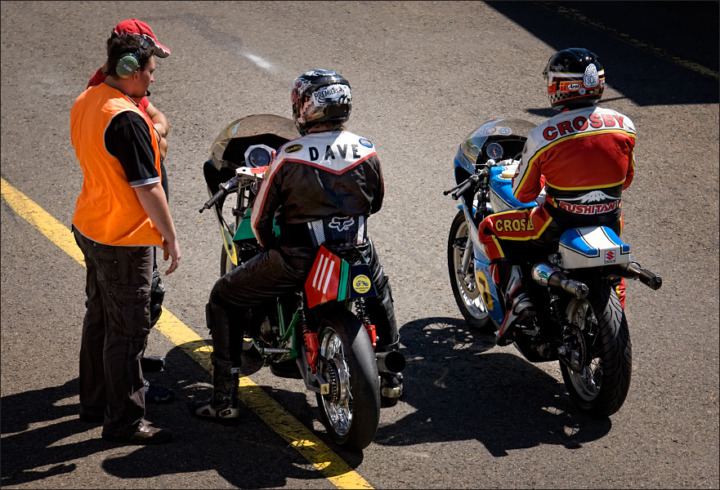 Amazing as it may seem, this week marks the 10th anniversary of the debut of the Shadowfax Kawasaki at the 2012 Barry Sheene Festival of Speed. I have detailed the story here over the period of the restoration from a rolling chassis and boxes of bits… 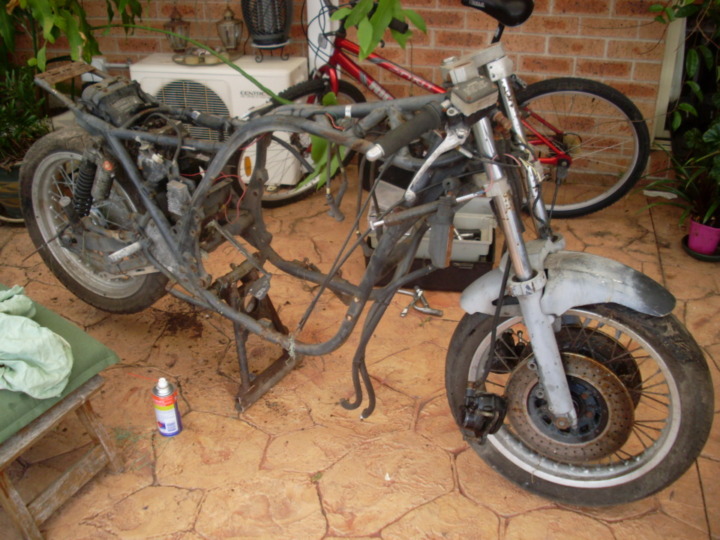 ..to the gleaming masterpiece that was rolled out that weekend.. 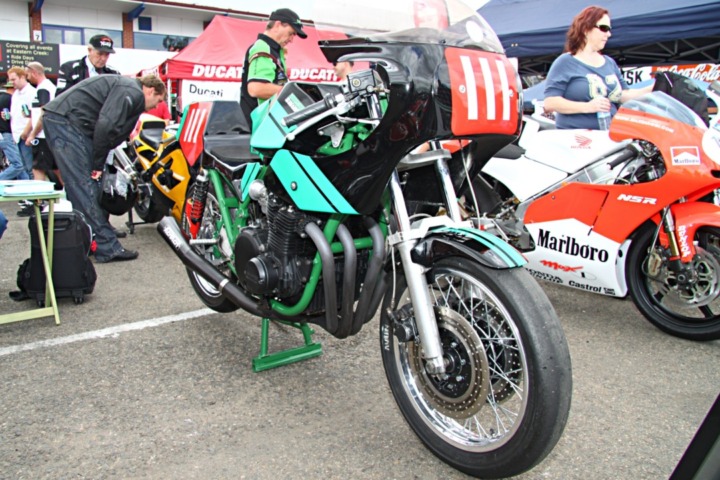 Since then the bike has had a home in my shed and has been rolled out from time to time to visit race meetings at Phillip Island, Eastern Creek and Lakeside and numerous bike shows and displays. 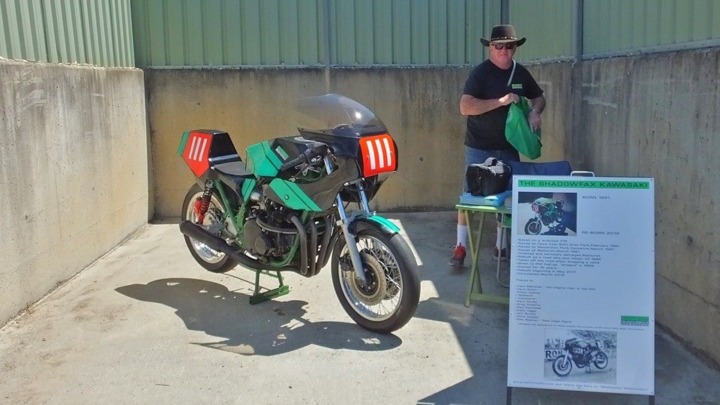 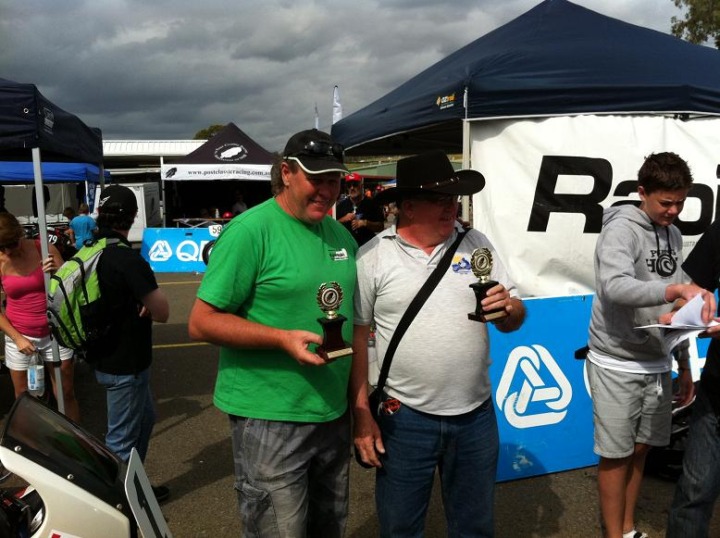 …and we’ve had a lot of fun, but, most of all, we’ve gladdened the hearts of our generation of motorcyclists and especially the Kawasaki aficionados.

Again, my thanks to Dave Quinn for his tireless work in making it all happen and to my readers and friends who encouraged the project. Finally, a special thank you to the bike’s original creator, Kent Miklenda, for entrusting me with his creation. 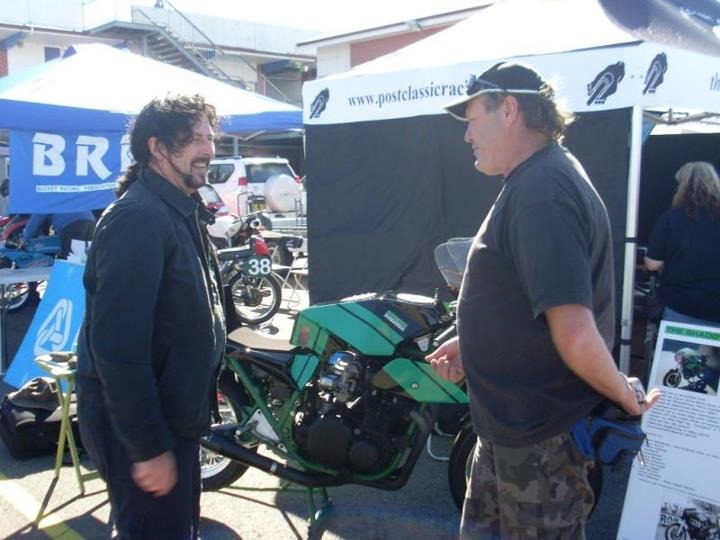 The Shadowfax lives on.