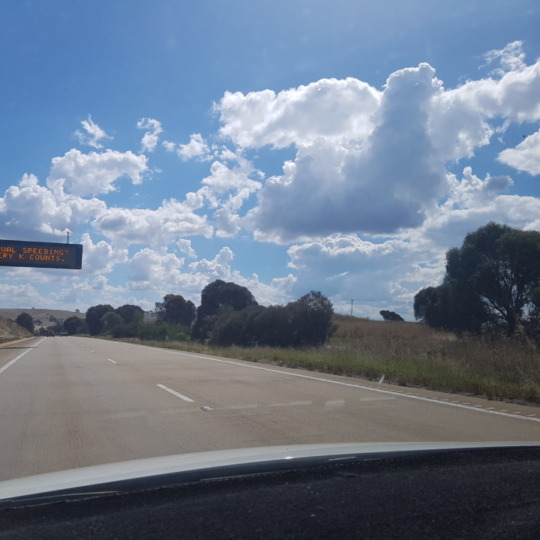 Since retirement allows a much more relaxed approach to one’s personal diary, an opportunity arose last weekend for a bit of a cruise, albeit in the car.

I’d been invited to be a pinch-hit commentator at the vintage speedway meeting at Illabo Motorsports Park near Junee. The regular mike man is not well so I got called in. I’ve never been there but the vintage cars do run at Nowra sometimes and I know that they are a real fun bunch so it wasn’t a difficult decision to make.

There were some other factors that made the decision easy the most compelling of these being the presence in Junee of the famous Chocolate and Licorice Factory; I mean, how could one resist? The good people at the track offered to pay my accommodation and, when they found out that I was bringing Helena, they made sure that I had a room that was suitable for the both of us at the local motel.

What they DIDN’T realise was that booking the room for Saturday night was going to require an extraordinarily early start for me to get there for the meeting. You see, the track does not have lighting so the meeting was a daytime affair, starting at 0800 on the Saturday morning. When I contacted the organisers they were happy to change my booking to Saturday night so I could stay overnight and take my time getting home on Sunday. Unfortunately, there were no rooms available at the motel on the Saturday so they booked us in at the local Tourist park instead in a brand new cabin. Fine by me, all I need is somewhere to lay my head and some decent pillows, both of which the cabin had.

The other factor that made it an easy decision was that the BOM forecast said that there was no rain predicted in the area and that the daytime temperatures would be around 30 degrees, whoohoo, Summer at last.

Looking at the map showed us that it was about a 400km run so we decided that we’d go on Friday, take our time getting down there and then cruise home on Sunday, as previously noted. It turned out to be a good call.

A heap of roadworks at the top of the mountain meant that we had to make our way out to the Hume through the little villages of Penrose, Tallong and Wingello. A way that we often take so that wasn’t a problem but, with all the rain we have had lately, the condition of the road was pretty poor. Once on H31 it was click on the cruise control and let it rip. 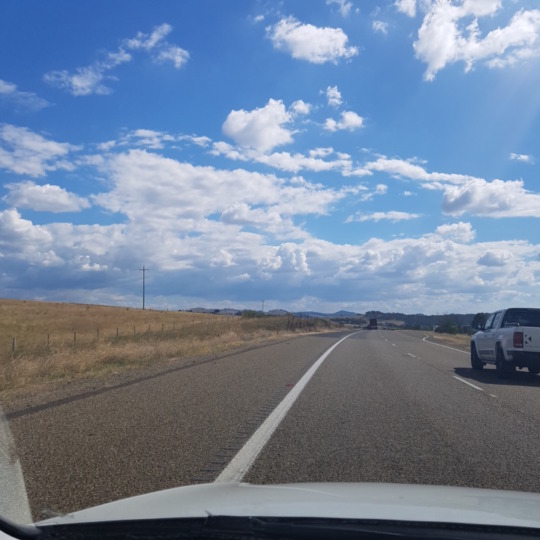 We had to pull over near Coolac as the recurring coolant consumption problem reared its ugly head again, but we’d taken a bottle so we topped up and kept going. It did it again on the way home as well and the  car is booked in to the shop on Thursday for a good look.

Turning right at Gundagai we headed across to Junee, arriving in the late afternoon. We settled in to the room and decided that, since we had time, we’d go out to the track so we knew how to get there and also just to check on the lie of the land, so to speak. The track is only 16km north of town and easy to find so we had a look, said Hi to a couple of early arrivers and then headed back to Junee. 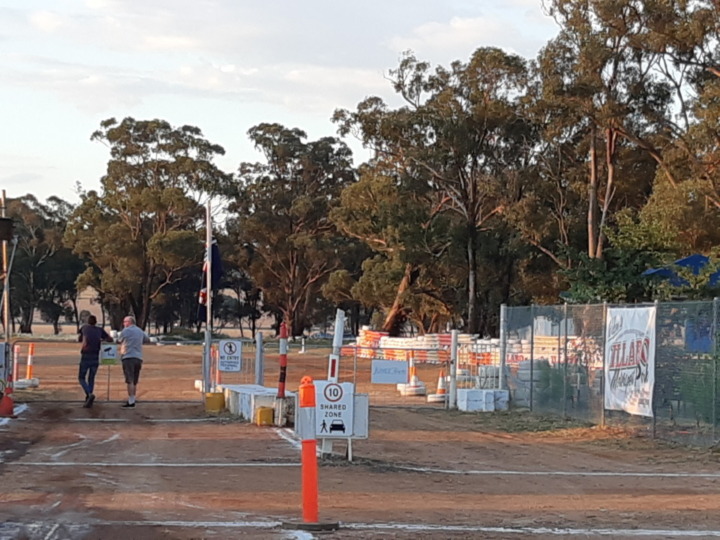 Heading back to Junee into the setting sun was certainly spectacular while a little difficult. 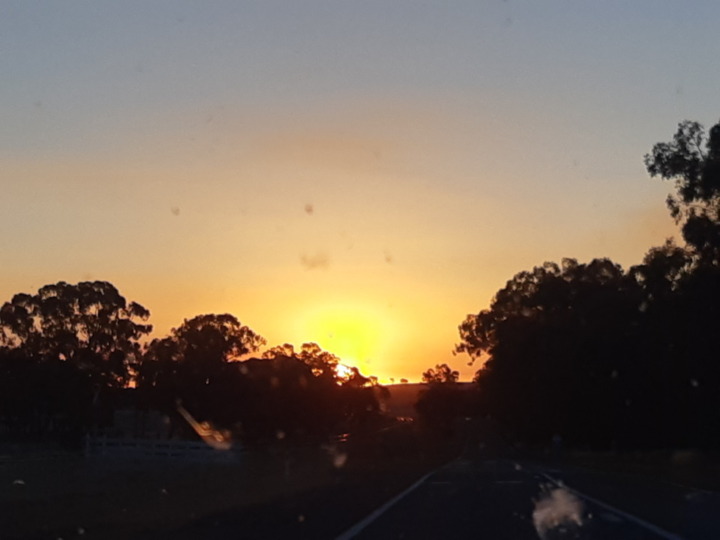 The manager of the caravan park assured us that the restaurant at the local RSL was the best in NSW, possibly Australia, he added, so we thought it was worth a try. It certainly was good, highly recommended.

Up with the sparrows on Saturday morning, I headed out to the track while Helena geared up for an explore of what is a beautiful town, filled with character and historic buildings and numerous tourist attractions. Thankfully the community has voted to preserve their heritage rather than bulldoze it as many country towns have done. 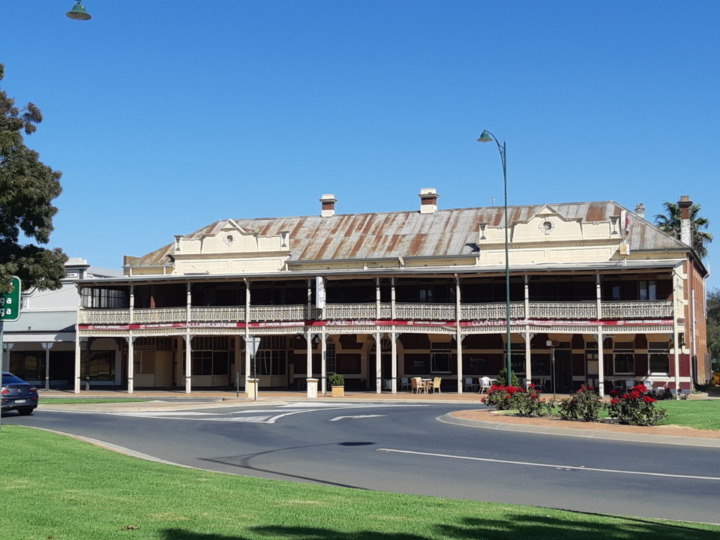 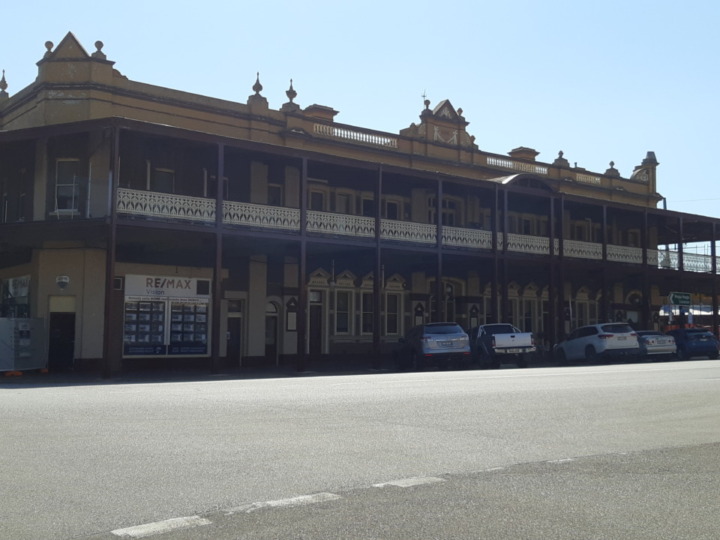 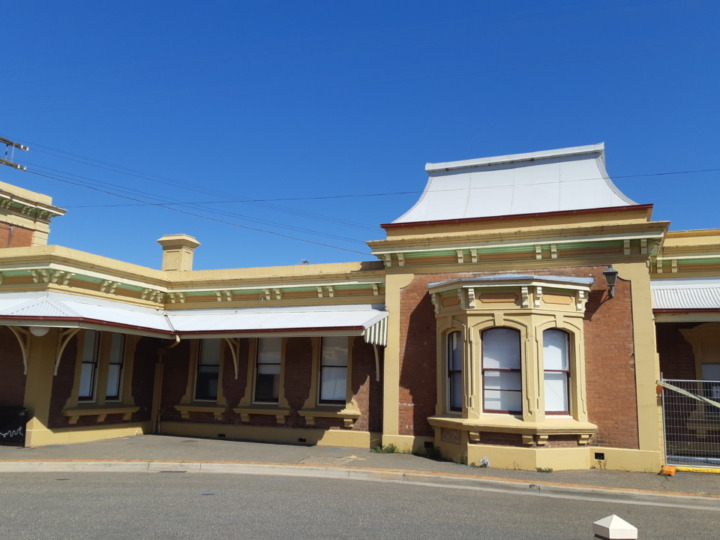 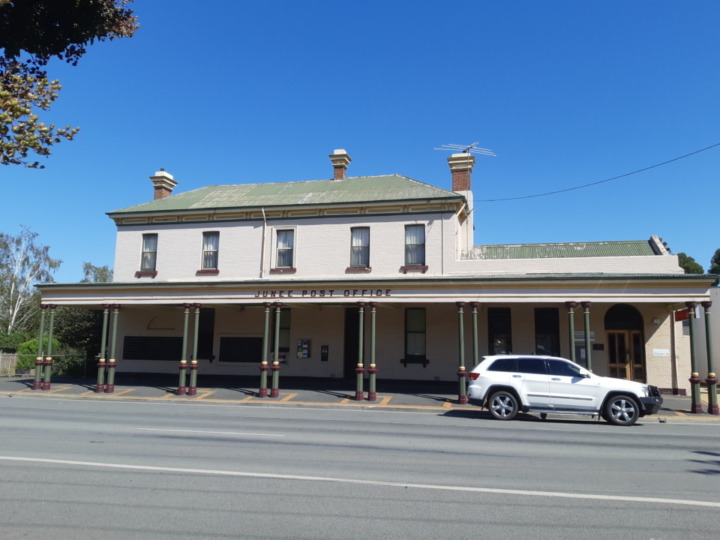 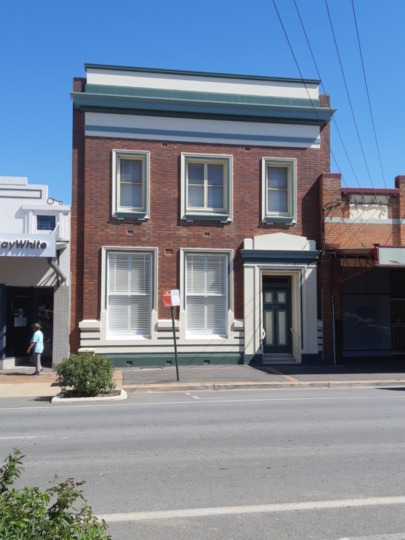 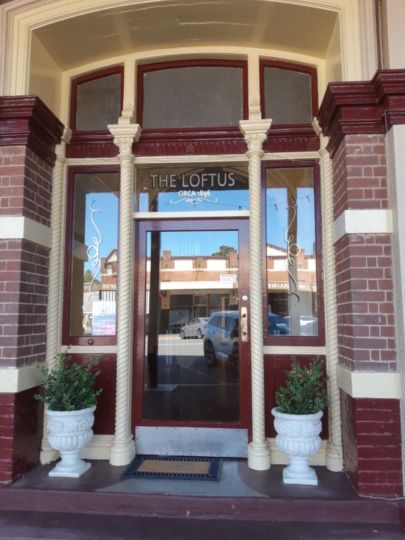 The meeting was good though somewhat spoilt by strong winds that dried the track surface quickly creating a huge dust problem. This led to regular stoppages to water the track and less-than-ideal driving conditions as a result. However, the Vintage people are laid-back and they took it all in their stride.

We decided to do dinner at the RSL again, Helena was well and truly ready to eat having walked 5 kms around the town taking photos and enjoying the Chocolate Factory which is worth visiting the town just by itself.

The local bird population loves the wires around the RSL. 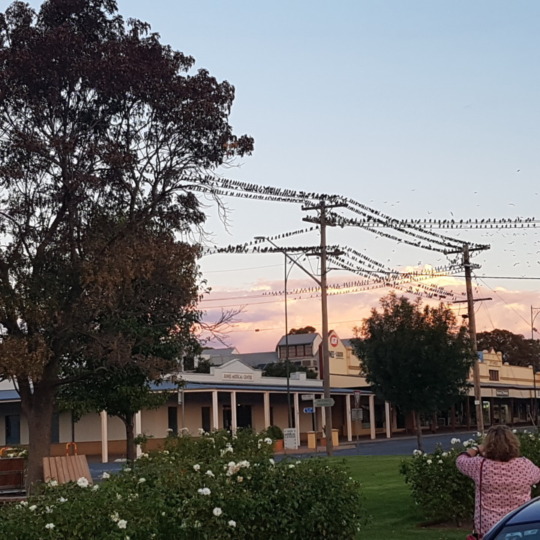 We found the local car wash and removed copious amounts of red dust from the car. The tourist park backs onto a local reserve with a large lake so that gave us some nice photo opportunities. 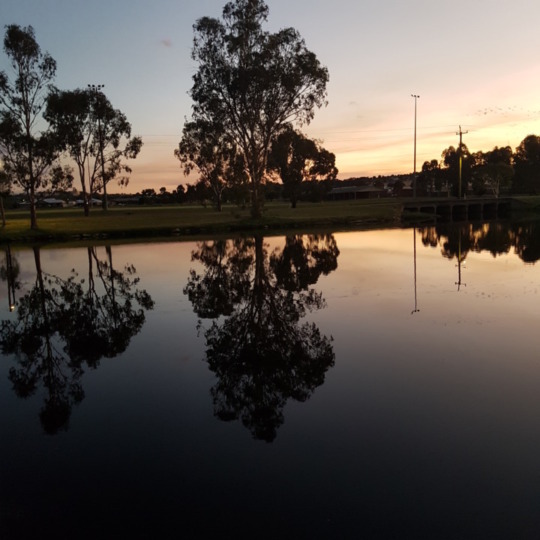 After all that, we headed back to the cabin for a well-deserved kip.

As we’d already decided that we’d do the tourist thing on the way home, we weren’t worried that our booking at the Chocolate Factory for breakfast wasn’t until 0900. Believe me, it was well worth waiting, what a fabulous venue. The factory is an old flour mill that has been preserved and re-purposed and every little nook and cranny of the inside and outside of the building is crammed with quaint and interesting features.

We enjoyed a fabulous breakfast under an arbour of ornamental grapes and, while waiting for it to come I checked out a couple of the factory’s old trucks.. 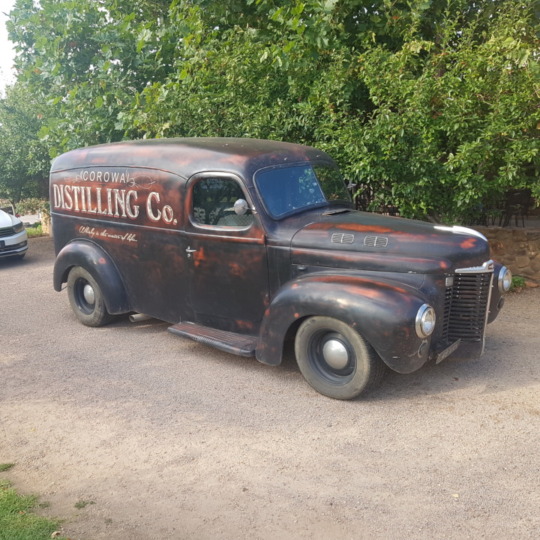 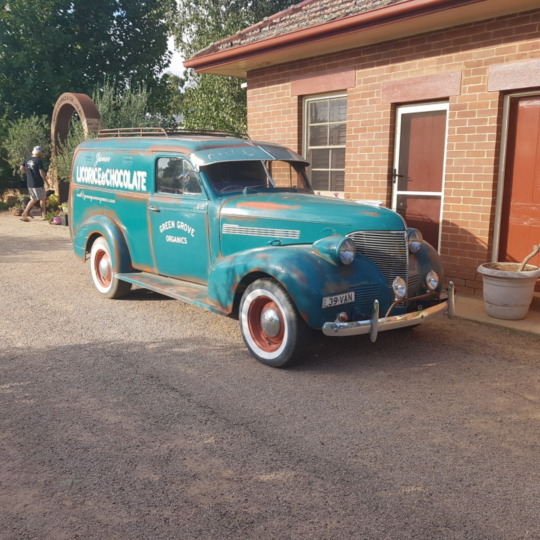 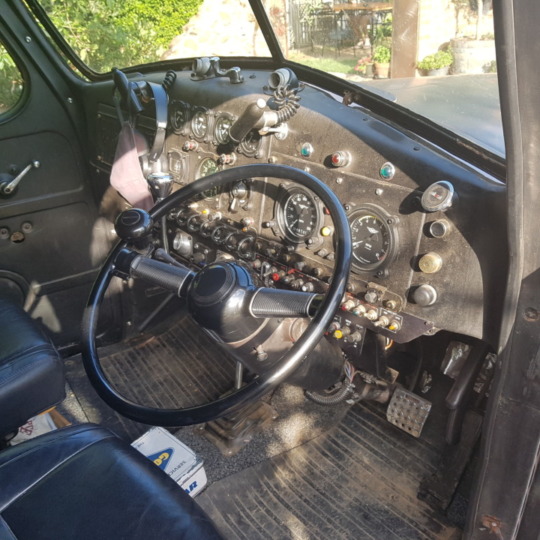 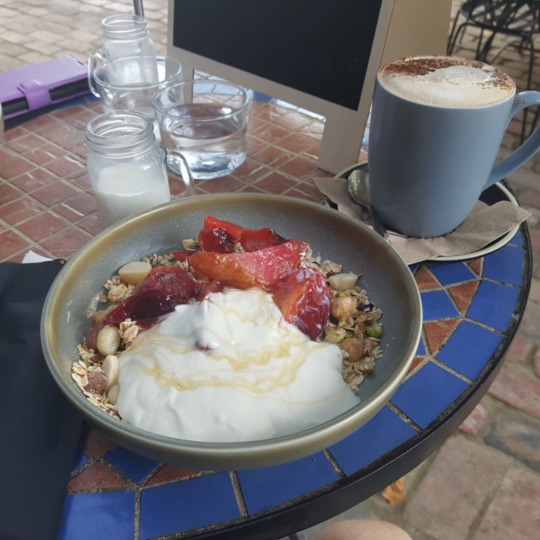 There are so many things to see in town so we decided to explore some more. The Monte Cristo “haunted” house sounded interesting but someone said that people were actually still living in the house (as opposed to those who were DEAD still in the house) so we gave that a miss.

The railway roundhouse museum, however, was only $5 and worth every cent. HIGHLY recommended. 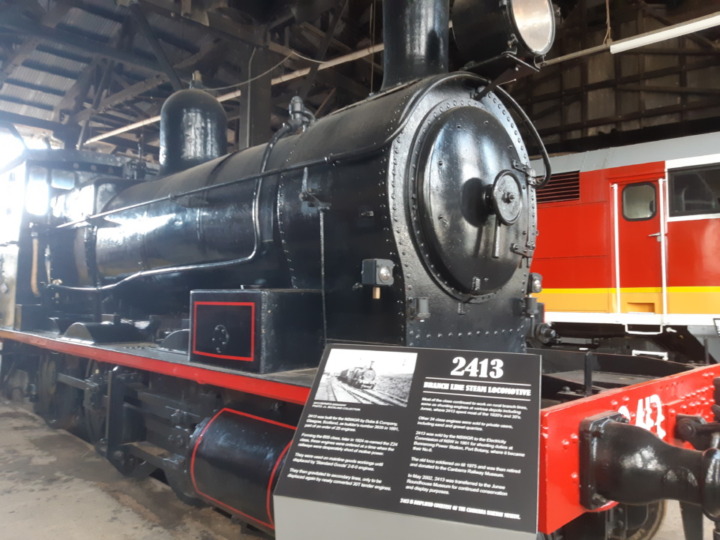 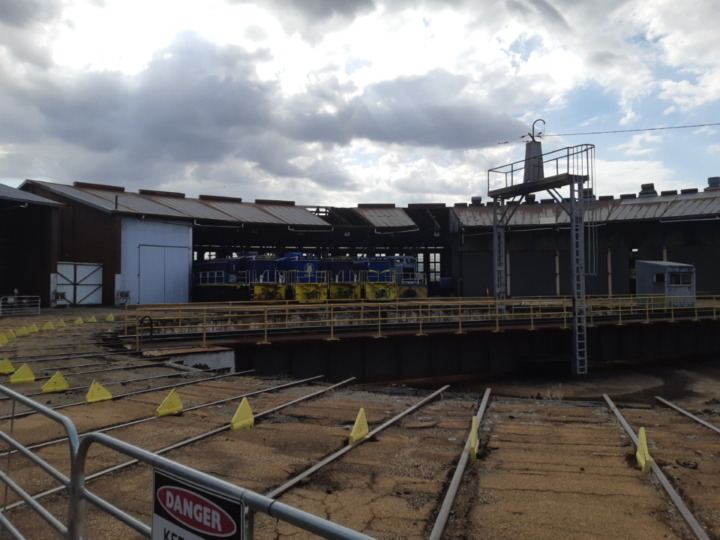 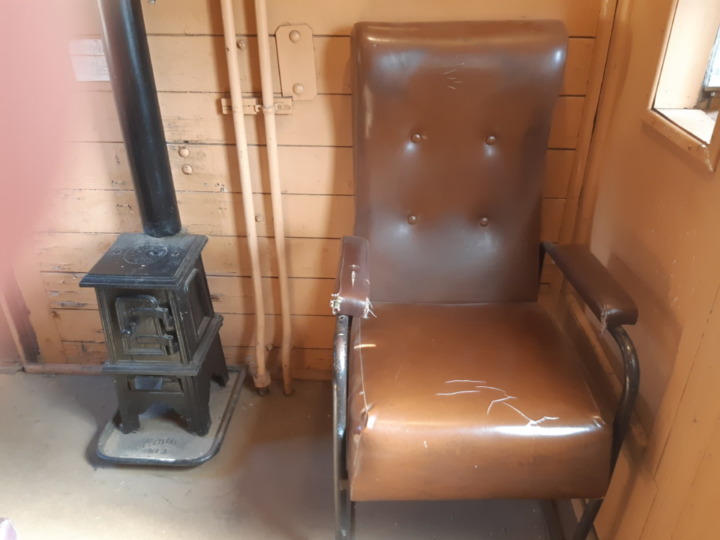 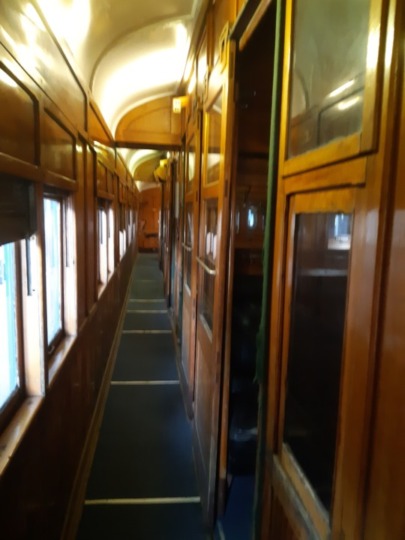 Half of the roundhouse is a museum and half is still being used and I spotted this V12 locomotive engine on the back of a carriage across the turntable, man those things are big. 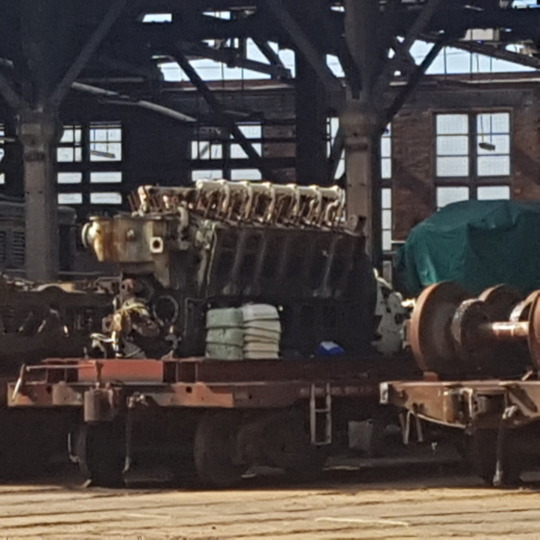 From there we decided that Junee’s reasonable proximity to Temora was reason enough for us to visit the Aviation Museum so that’s what we did. 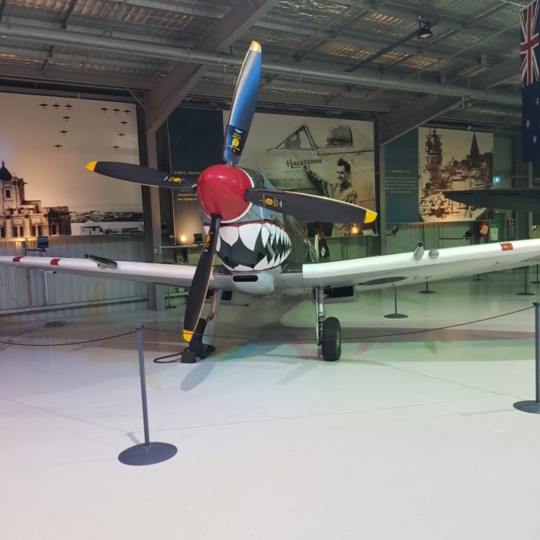 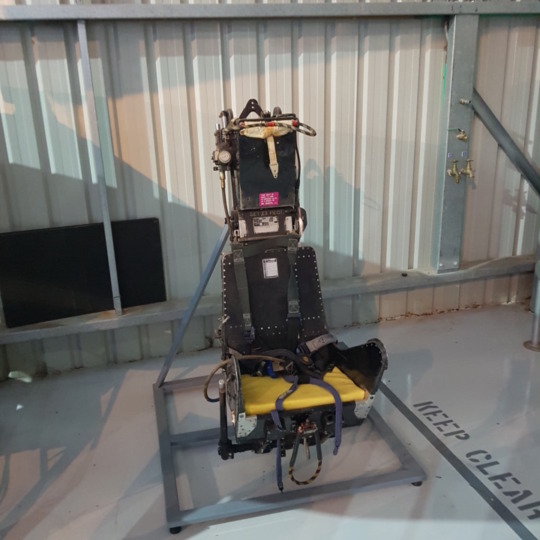 And, speaking of V12 engines, here’s a Rolls Royce Merlin, the kind that powered the Spitfires, Hurricanes and Lancaster bombers. 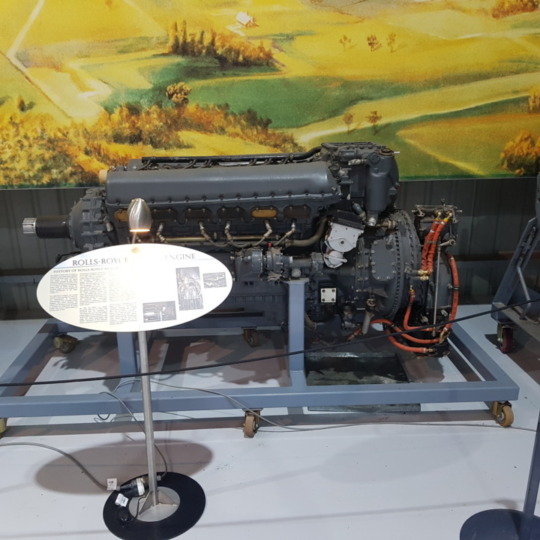 From Temora we started back towards the highway, passing through Harden and pausing at Binalong for a late lunch. The little cafe there is only open on weekends and having lunch out on the back lawn under the trees was pretty tolerable, too. 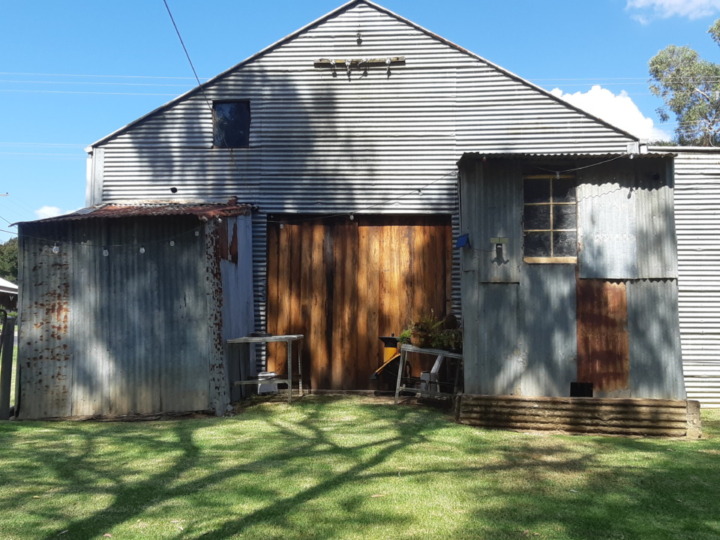 Back on the Hume we found ourselves in the middle of the Sunday afternoon grand prix of drivers grossly exceeding the speed limit heading back to Sydney. It was great to cut out at Marulan and head home the back way, no traffic and still 100km/h speed limit mostly.

It was a fabulous long weekend and I’d certainly recommend the locations of you’re looking for somewhere nice to visit and explore. Very cool. Thanks to Helena for a lot of these photos, too.