You are here: Home / News and Updates / Going home 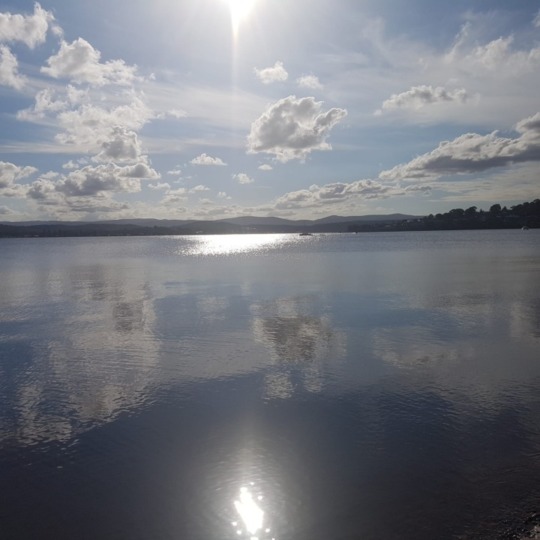 Last Saturday night I ventured north (in the car) to Lake Macquarie (pictured), one of my all-time favourite locations. The occasion was a high school reunion, one of those things that I usually avoid like the plague but, on this occasion, I had a good reason.

It was a reunion for people who had attended Booragul High School between the years of 1958 and 1993 (after which date the name of the school was changed much to the disgust of the old alumni). I had originally planned not to attend as the tickets were $50 and I am on a pension and the price of diesel fuel is stupidly high right now (over $2 per litre). However, I was contacted by the organisers a couple of weeks ago and asked if I would be prepared to be the MC of event since I had a wide knowledge of the school and also had the gift of the gab (see, I knew it was going to come in handy one day). So I agreed and, together with a mate who had been an original student, going to the school in the year that it opened, we headed off on Saturday morning.

Under normal circumstances I would take the picturesque route to Newcastle but time was of the essence so it was Picton Road, Hume Highway, M7 and the new Pennant Hills tunnel. I don’t know how much all of that is going to cost me (I avoid tollways because I feel that I have already paid for the roads and I do object to paying twice) but, believe me, it was worth it. The tunnel is amazing, I didn’t measure how long it was but it bypasses all the traffic snarls that used to bedevil the trip to Newcastle and drops you out onto the freeway north of Hornsby, wow, what a revelation. We reckon it cuts off about 20-25 minutes from the journey.

In any event, we did the trip in 2h 20m which I think is extraordinary. We did arrive way too early but that’s OK, we did a bit of sightseeing, checked out the houses that we used to live in and sat by the lake and admired the view at Croudace Bay.

The reunion was excellent. I managed to do the MC bit without making a major faux pas and we wrapped up pretty early. The plan had been to stay overnight and come home on Sunday but there must have been a major event of some kind on in town because we couldn’t find any accommodation anywhere (that is unless you exclude $1100 per night motels, ah, no, thank you).

So we headed south and drove home. A stop at the Maccas for a coffee (always good even though the rest of their offerings are marginal at best) and we had a traffic-free run down the freeway. Having never used the tunnel going north-south, I took a wrong turn at Hornsby and found myself back on Pennant Hills Road, bugger. I did hope that, with the lateness of the hour, the traffic would be easier, little did I know just how easy it would be. We breezed through the northern suburbs and got every green light along the way. Indeed, from Pennant Hills to the lights at Silverwater on the Parramatta Road at Auburn, we never had to stop at a red light. I don’t know exactly how many intersections that was, but it was dozens.

After dropping Henry home at North Wollongong, I pulled into my driveway at just after 1. Allowing for the time that we spent drinking coffee, we estimated that our return journey time was as good, if not slightly better, than the run north, pretty amazing.

Was I bushed on Sunday? Yes. Would I do it all again? Sure. It was a fabulous night and it was so good to see so many old friends, some of whom I haven’t seen for nearly 60 years. They say nostalgia isn’t what it used to be but I’m not so sure about that. 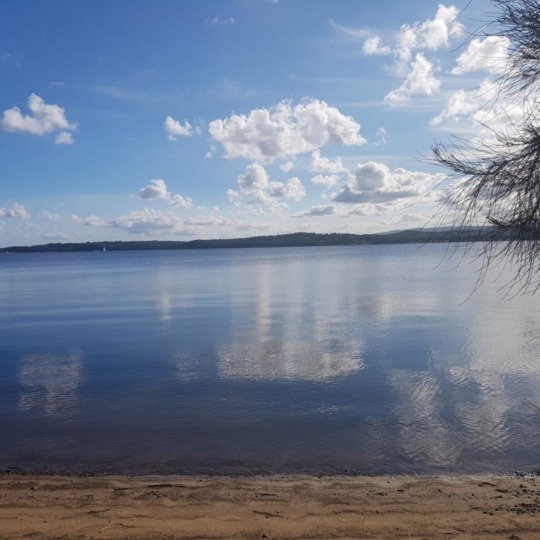