You are here: Home / News and Updates / Sometimes you just gotta have 4 wheels 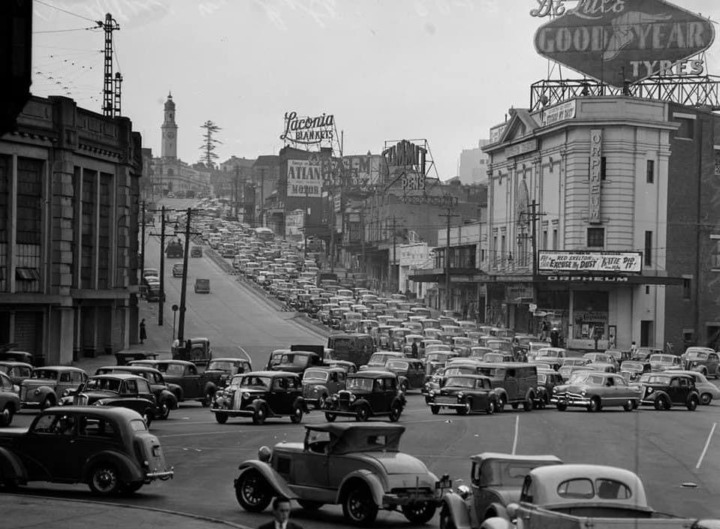 I’d regard myself as being as passionate about my motorcycling as anyone else but I can’t quite get with the “All you need is a motorcycle” crowd. Yes, a bike has all sorts of advantages but, sad to say, they have disadvantages too. For example, a friend gave me a big shopping bag full of coffee table books about Rugby Union the other day. RU isn’t my thing but I was told to either give them to someone I know who IS a fan or take them to an op shop and unload them there. Now it just so happens that I DO have a friend who is a passionate RU man so I rang him up and offered them to him. He was very grateful for the offer and offered to come up on his bike and pick them up. However, his ardour cooled somewhat when I told him that the bag was huge and that the combined weight was 10.5 kg. I’ll take them down to his place and I’ll know they went to a good home. Fact is that, when you have big loads to carry, you need a car. Of course, the hassle of having to put on all your riding gear for a quick trip to the shops is a bit of a put-off as well.

So, you do sometimes have to have a car. So, again, if you HAVE to have a car, make it a good one, right? Hardly surprisingly, most of my M/C friends who own and ride bikes usually have some pretty cool cars as well, I guess that we are discerning people, eh? I’ve owned my 2013 VW Golf Diesel now for just over a year and I just love it.

So, what’s the point of the leading picture (courtesy of Getty Images)? Well, it is traffic heading down through North Sydney in 1955. The point is that, unlike today when all the cars look the same, back then it was quite different. Our family travelled a lot in the early 1950s and mum and dad had to try and keep two over-active boys occupied for long hours on the road. The way that dad chose to do this was to get us to identify the other cars on the highway. His training was so successful that he said that, by the time we were 5 years old, (around the time this picture was taken) we could identify every car we saw.

“Well, there weren’t as many cars back then,” someone may say and that is true. BUT, there were MANY different KINDS of cars, much more so than today. If you take this photo as a random example, you can see that cars representing the decades from the 20s right through to the 50s are shown in this shot. There are British cars, Australian cars and American cars. Identifying each different car was way harder than than what it is today. Incidentally, just going out of pic on the left of the picture is an early 1950s Ford Prefect. Dad had one of those in 1962! How’s your identifying skills, how many can you name?

So, how would I categorise cool cars? It’s a bit like “How long is a piece of string.” But here are 4 cars that would be on my wish list if I had unlimited funds. 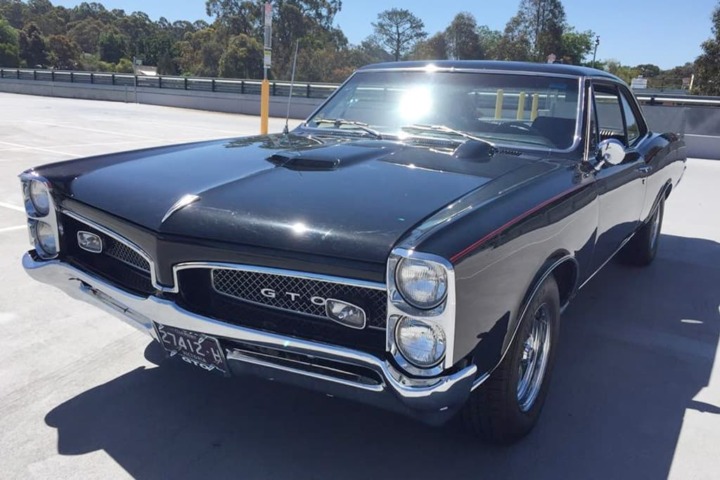 Ferrari fans went ballistic when Pontiac introduced this model, it was sacrilege to name an American car with the same letters as Ferrari’s legendary racing coupe. But, Pontiac stuck to their guns and he model went on to become a revered classic. 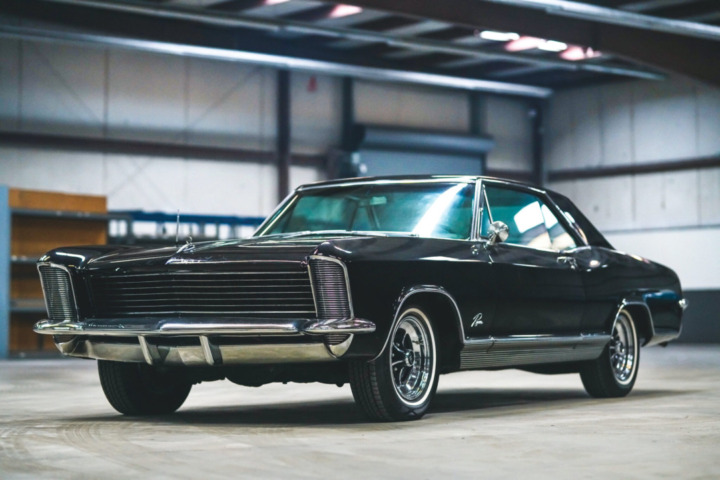 Famous for its “hidden” headlights, the Riviera wasn’t a performance car, though, with the big V8 it could certainly boogie. But it was a classy personal coupe and has gone on to become one of the brand’s favourite classics. 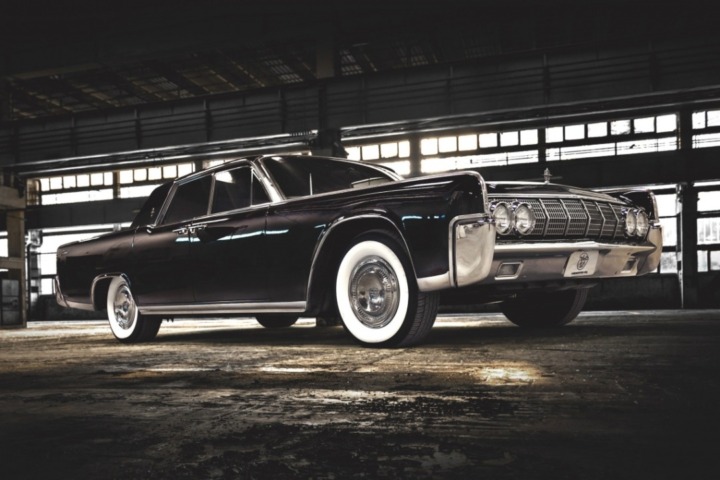 Famous for being the car in which President Kennedy was assassinated in 1962, the Continental, with its famous “suicide” rear doors, was the limousine to have back then and prices for examples now show that the mystique hasn’t died. It is just coincidence that the three examples all shown are black, they were available in other colours but look best in black in my opinion.

It should be no surprise that the 55 gets into the list though muscle car fans are pretty equally divided between each of Chev’s offerings from the 50s. Understated unlike some of the more outlandish Bel Airs of later years, the 55 is charming and, especially in the coupe guise as this one, highly desirable. 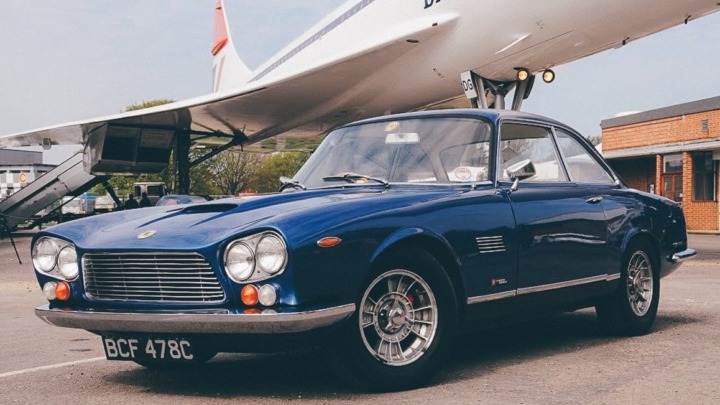 What? I hear some of you say. What is that? If you don’t know, don’t feel bad. A British classic of which less than 100 were made in total (GK aficionados claim that they still have 90 active cars on their books which is pretty amazing given the appalling state of British roads.) Bertone-built body with a Chevy Corvette engine, the GK was class all the way and still looks as pretty now as it did when production ceased in 1968. Heaven knows how much one would cost now.

Of course the list could go on and on, but that will do. Hey, a guy can dream, can’t he?