It seems inconceivable that I could have missed this important anniversary but, as the title says, time flies, and it sure has. It is now more than 40 years since the last road closure at Macarthur Park (which has long since melted away in the dark) The meeting was held over the weekend of the end of October/beginning of November 1981 and the big races was dominated by Robbie Phillis (pictured above) riding the Mick Hone Motorcycles Suzuki GSX-1100 superbike (engine by Alan Pickering).

The “old girl” as Robbie calls her, lasted well past that date and took Robbie to 4 Australian Superbike Championships then more titles when he brought her out of retirement and started racing her again in historic racing early in this millennium. Here they are at Eastern Creek in 2007! 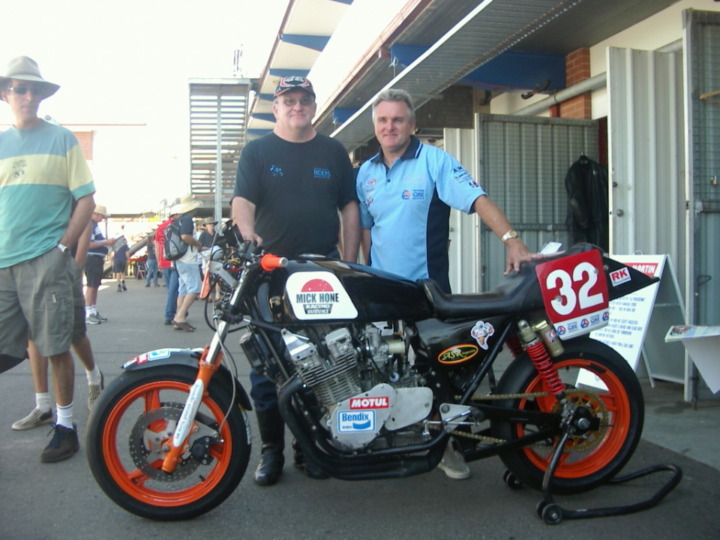 And the bike still enjoys a graceful retirement as a static display in Robbie’s lounge room! 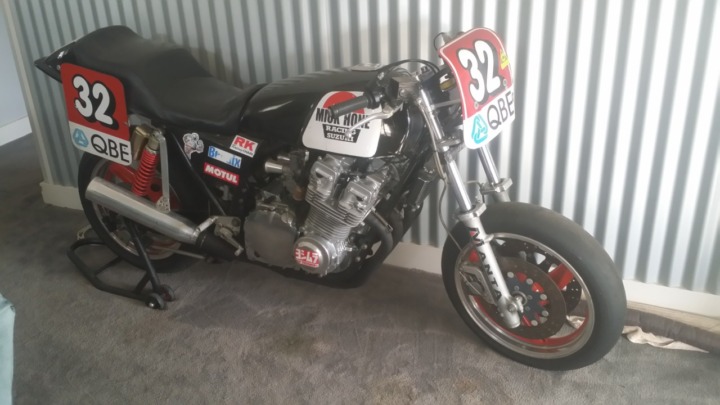 But, as I said, it seems amazing that the last road closure was 40 years ago, and what a time it was. I won’t go into detail about the meetings as I have documented it in detail at the link below and you can read all about it here.

My thanks to my good friend, John Small, for the brilliant shot of Robbie taken in the right-hander sweeping on to Coyne Street. A lot of things have happened to me in the last 40 years, but the road closures and my part in organising the remain as one of my best memories.