You are here: Home / News and Updates / Congratulations, Remy 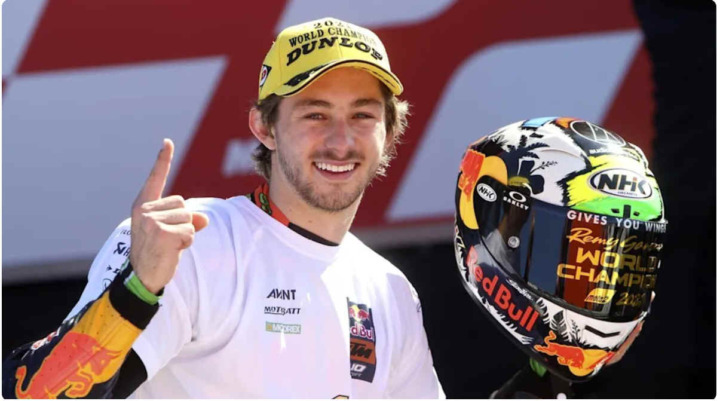 It was a great day for Australian motorcycle racing last night as Remy Gardner clinched the Moto2 World Championship. He becomes only the second son of  a former world champion to do so following the Kenny Roberts Snr/Kenny Roberts Jr pairing in late 1970s and 2000. It was a calculated race with Remy entering the event with the relatively easy task of making sure he finished 13th or better to win even if his title rival, teammate Raul Fernandez won the race.  There were some pretty tense moments, nonetheless, with Remy almost paying dearly for a poor qualifying and being mired in the pack.

He dodged the bullet (literally) when he narrowly avoided a three bike accident right next to him in Turn 2 and then had to endure a red flag stoppage, a restart and a drastically shortened race (16 laps instead of 25). From there he consolidated his position and crossed the line in 10th place, more than enough to ensure the title would be his. Fernandez did what he had to do, winning the race but still falling short. The Spaniard must be ruing a couple of unforced errors late in the season that swung the momentum Gardner’s way.

Both riders stay with the KTM squad next year but move up onto MotoGp bikes. Wouldn’t it be wonderful if Remy emulated his dad’s achievement of winning the premier class crown?

The MotoGp race showed how tough it is going to be next year for all the riders not riding a Ducati. A lock-out of the podium for the red bikes and, for 2022, there will be EIGHT Ducatis on the grid (assuming the VR46 team can find a major sponsor which they have not yet been able to do).

The test at Jerez later in the week will be critical and the HRC squad is well and truly under the pump with no Marquez and no Espargaro after his big get-off on Saturday. Test rider, Stefan Bradl will certainly be earning his keep.

I was going to get out for a ride today as it’s the first day in over a week that it hasn’t been raining but it’s blowing a gale instead so the bike stays in the garage.

My wife and I have been binge watching the early 2000s show, “Burn Notice”. It’s on the Disney channel. If you haven’t watched it, you should have a look, it’s pretty good.

Well, that will do for today. Re: Remy, it’s rather satisfying to watch him win his title since I followed his dad from the very beginning, Wayne sure was nervous last night! 🙂 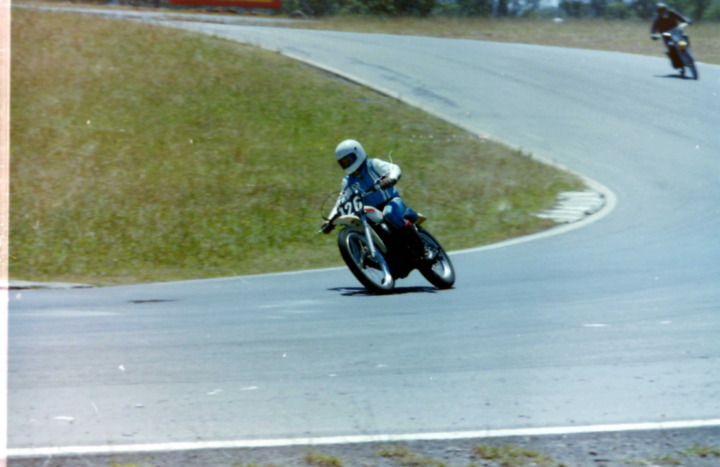 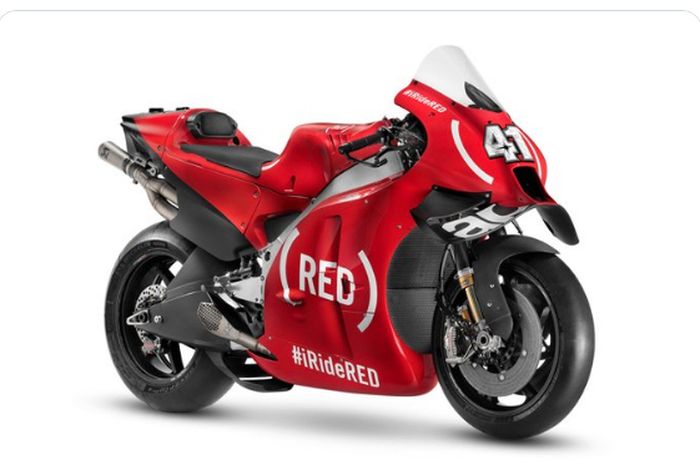