You are here: Home / News and Updates / Bikes I should have bought – and kept 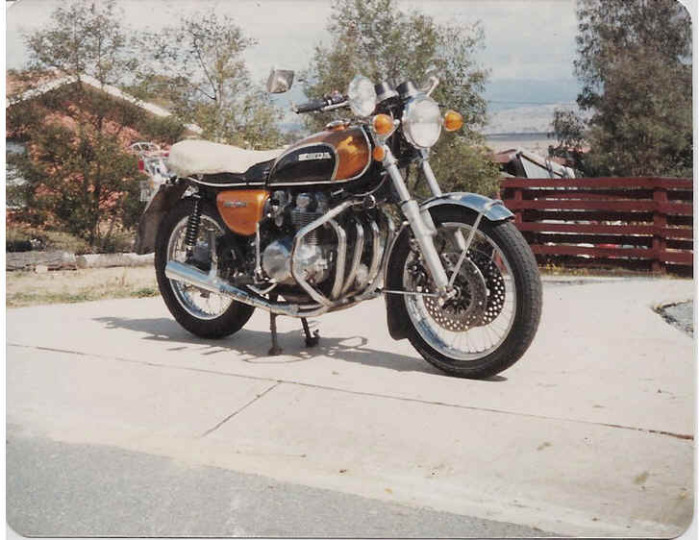 From time to time, on social media, someone will post up a picture of a bike and say something like, “This is my whatever it was. It was a great bike and I’m sorry that I sold it.” Often you can see their reasoning but I must say that some of the examples are of bikes that I’d have been DELIGHTED to sell. Beauty IS in the eye of the beholder and it is variety that makes life interesting. I only have one bike that meets that criteria and that is my old Honda 500/4.You know its story and you know that, not long after selling it to a friend, it was destroyed in an accident.

But I don’t want to talk about bike I wished I hadn’t SOLD, I want to talk about bikes I wished I’d have BOUGHT, AND kept, as the title says. I’m not a materialistic person so my list is going to be very small but there are a few bikes that, had the planets aligned and the finances allowed, I would have loved to have bought and would like to still have. 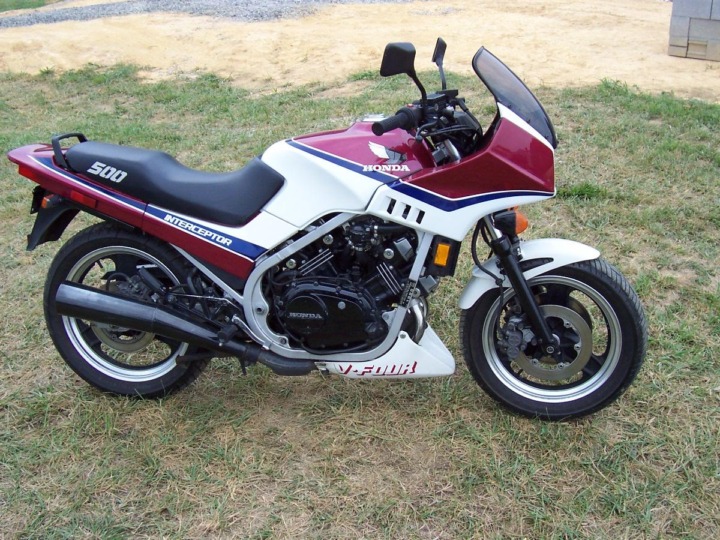 I won’t bore you with the specs, here’s the link to the appropriate Wikipedia article.

Honda, with its usual “make a bike for every rider” marketing mantra, took the VF750 and left it out in the rain until it shrunk to a middleweight bike.  But there was a bit more to it than that. The bikes shared almost none of the parts of either its larger brother OR its smaller one, the Japanese-market-only VF400F. 68 bhp and 201kg wet weight meant that performance was lively enough and fans soon found that the sweet motor and the good specifications made for a handy race bike and, for a few seasons, the 500 dominated its class, especially in America and Canada where the bike achieved an almost cult following. The only down side was that it was fitted with the then-trendy, 16″ front wheel, something that helped its race track cred but made it less than ideal on the far less forgiving surfaces of normal roads.

I never got the chance to buy one as I still had the CBX550, similar weight, similar bhp, but the VF was quite expensive even at the time and it never sold as well as its less exotic counterparts. It’s a shame because it was a lovely little thing and, getting one now in any sort of conditions is difficult and prohibitively expensive. And I don’t think that, even if I HAD been able to buy one then, I’d still have it now so it’s all a bit academic, isn’t it?

Tomorrow, another bike in this mini-seies.