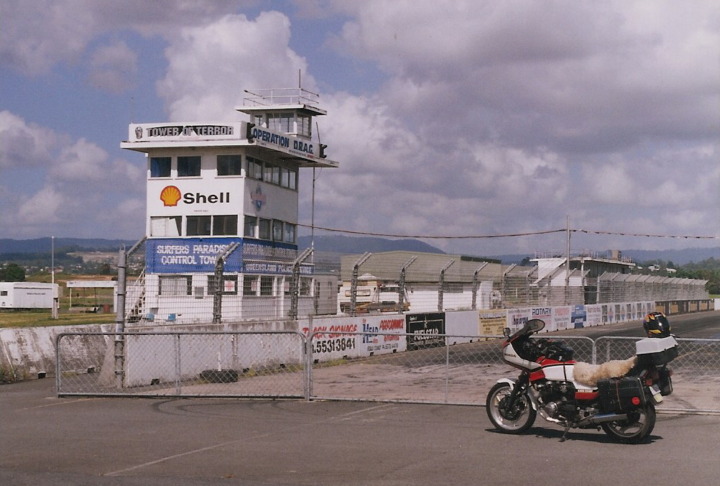 I found out very early in my motorcycling career that I didn’t have the right “stuff” to be a fast rider. I guess that was partly as a result of my upbringing in the 1950s when the pace of life WAS slow. 1950s motor cars, at least the sort that my family could afford to have anything to do with, were slow. A car that could reach 60mp/h (100kp/h) was considered to be more than quick enough leaving aside any consideration of just how long it actually took for the car to GET to that speed!

And even my first contacts with motorcycles were with examples that could hardly be considered quick. In the late 1950s in Adelaide, one of my dad’s work colleagues had a Jawa 350cc two stroke with a sidecar. Back then, motorcycles didn’t have to have a government-issued number plate, you could simply make your own, seriously. So Ron, always a bit of a card, made one up for the Jawa. It said Vib on the top line and Ration on the second line! Was it fast? It was not. Even as a solo it wasn’t but, sling a sidecar and passenger alongside and it was arthritic. Nevertheless, you made do with what you had and Ron took his new wife, Bernie, on their honeymoon across from Adelaide to Port Lincoln on the Eyre Peninsula and back, a distance of over 1500kms on it riding on predominantly gravel roads. On their return they called in to our place and Ron pulled up the leg of his trousers, pointed to the very red skin and said, “Look at that, windburn!” 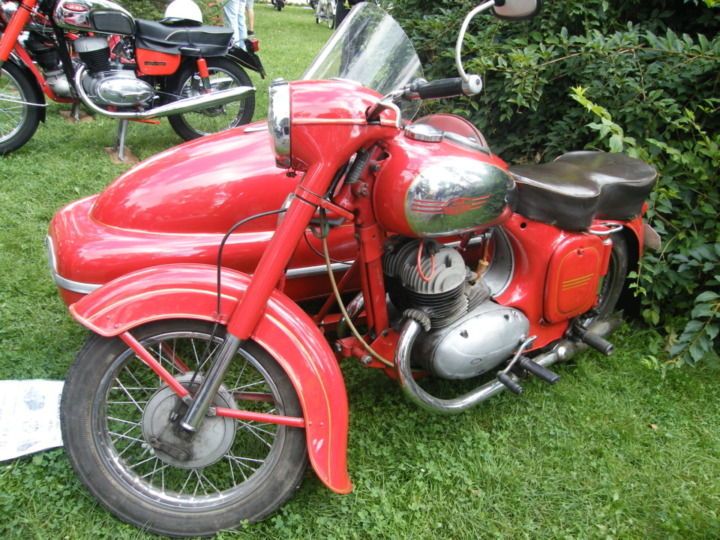 My passion for motorsports fed my interest in speed but mostly from a theoretical standpoint rather than a practical one. Then, when I got my first bike, I played it safe and bought a little 350 Honda, as you know. The bike was so much fun and it revved like there was no tomorrow and it sounded like it was doing obscene speeds, but, as with many small bikes of the day, the speed was largely illusory. It COULD, of course, go more than quickly enough but, as a novice rider, I wasn’t anxious to explore than until I had gained a bit more experience. Even out on the open highway I was more than content to stay within the speed limits.

My bikes got bigger and faster and I soon fell in with some VERY fast riders. Most of my mates in Canberra Road Racing Club rode big, fast bikes and riding back and forth to race meetings at Oran Park and Amaroo inevitably saw me rapidly falling behind the pack once the peer group pressure thing of young blokes and group rides kicked in. But I always got there and I always got home and the (very) few times that I allowed myself to get sucked into keeping up with the flying gang were always interrupted by Captain Sensible sitting on my left shoulder asking me if I really wanted to do this and what would happen if a kangaroo jumped out in front of me right now?

However, it was the Macarthur Park layout for the Canberra Road Closures which I discovered in a suburb just south of where I lived that really cemented my knowledge that I wasn’t meant to be a fast rider.  Since the “track” was only a couple of kilometres from my house and only 10 or so from the school at which I was teaching, it became a regular thing that I would cruise down to the track after school and knock over some laps before Helena got home from work. And I got really good at it, too. I can confidently say that I have probably done more laps around Macarthur Park than anyone else. 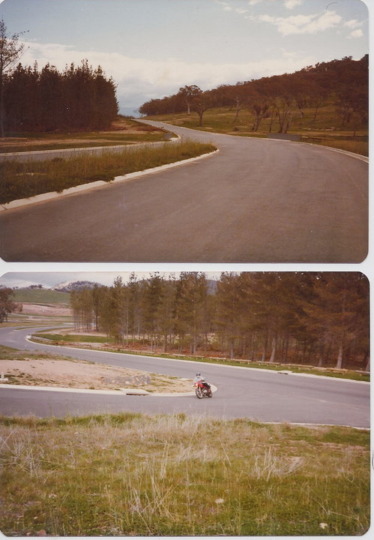 All was going just great until the location of the “track” became known to the rest of my clubmates and, from then on, I found myself sharing track time with a bunch of hooligans who revelled into being able to fang around their own private race track without fear of discovery or prosecution. Hell, the local ACT Police bike riders were often to be seen cutting laps out there on the 750/4s!

But it was this development that quickly convinced me that most of my speed was between my ears rather than on the track where it mattered. Granted I was only riding a little 400/4 Honda but, in every aspect of riding, acceleration, cornering and, especially braking, I was being schooled, big time. After trying to keep up a few times and nearly coming to grief more times than I want to remember, I decided that this racing stuff just wasn’t for me, hell, just riding at a fraction of the speed that these boys AND girls, were managing on the road, was too scary to even contemplate.

Once I resigned myself to the fact that Gregg Hansford and Warren Willing really had nothing to worry about, life on two wheels became much easier. That doesn’t mean that I didn’t continue to push my limits and ride faster but it was around this time that I hit the wall, figuratively speaking. I settled back to a process of refining my riding so that I was getting the best out of the bike and my own ability without risking my life, my licence and my marriage.

There are great joys attached to living life in the slow lane and I’m enjoying them all.