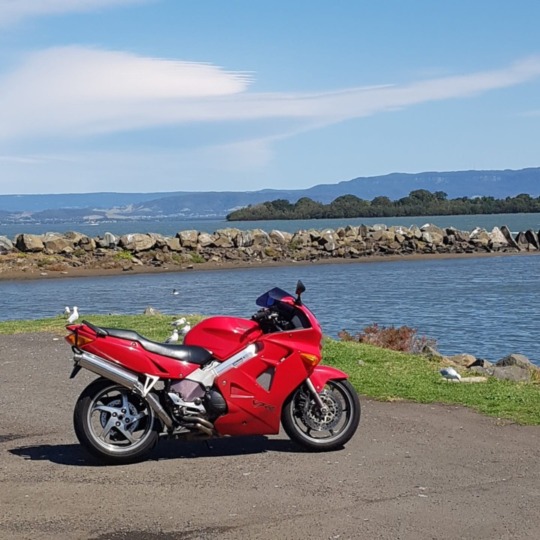 For my readers who are not familiar with the regulations where I live, we are presently in lockdown and have been since July. The rules are pretty strict and, unlike the similar lockdown in 2020 where riding your bike as exercise was allowed, we have been told quite firmly that, this time, this does not apply. The only excuse for riding is going to/from work, shopping, going to/from exercise and medical reasons. On top of this, as we are regarded as being part of the Greater Sydney area, we are restricted to staying within our Local Government Area (hereinafter referred to as LGA).

Now there have been plenty of people who have ignored the possibility of a $1000 fine for disobeying these rules and have ridden anyway. It is, after all, pretty simple to explain to a policeman, if you are pulled over, that you are riding to an area where you are going to exercise.

I have tended to be pretty careful but have continued riding, staying mostly in my LGA and avoiding any possibility of catching or spreading infection by not stopping, not getting off the bike. not taking my helmet off and not talking to anyone. And, anyway, isn’t the whole point of riding getting out and enjoying the solitude, just you and your bike, communing with nature?

Last week, however, the NSW Health Minister announced that riding your bike IS regarded as exercise provided you ride within your LGA. Now this news was greeted with the usual range of responses from “Whoohoo.” to “Try telling a cop who pulls you over, I’ll bet he’ll book you anyway.” Seriously, some people do seem determined to see a dark cloud associated with every silver lining.

I have had two “loops” of choice within (sort of) my LGA. The coastal plain where I live is very narrow, about 2 km from the ocean to the foot of the escarpment so my choices are either to go north or go south.

Today I decided to go south and take in some of my favourite “twisties” The route takes me a little out of the LGA but I have been using these two layouts for the last couple of months and have passed and been passed by police vehicles quite regularly and nobody has said anything, until today, that is.

Dropping down into a little village about half-way through the loop, I saw a Highway Patrol car parked beside the road with its lights flashing. As I got closer, I saw a police BMW motorcycle parked on the opposite side of the street. The officer at the car flagged me in and pulled up and I stopped. The officer said, “We are just undertaking Random Breath Testing and COVID compliance testing, sir, can I please see your licence?” I took one glove off while the officer apologised for the inconvenience. I told him that it wasn’t an inconvenience and, as I always do when pulled over, that he was pumping a dry well as I didn’t drink. He smiled and said, “You’d be surprised the number of people who don’t drink who test positive.” I had no answer for that.

While he was checking my licence, he asked, “And why are you out and about this morning, sir?” “Mental health day,” I replied. “Yeah, I can understand that.” was the reply. I then explained that I don’t stop while I was riding, I don’t interact with anyone and I don’t take my helmet off. He handed back my licence without a comment. I then added that I was heading further south about another 10 kms to the next town where I would be turning around and heading back home. He nodded and said, “Well, you enjoy your ride today, sir.” and he sent me on my way. My RBT was, of course, negative.

So it seems that the regulations are being enforced with a great deal more common sense than we have been led to believe. It was a beautiful Spring day today and a wonderful day to be out and about. Oh, and the photo above was taken at Berkeley, well within my LGA.