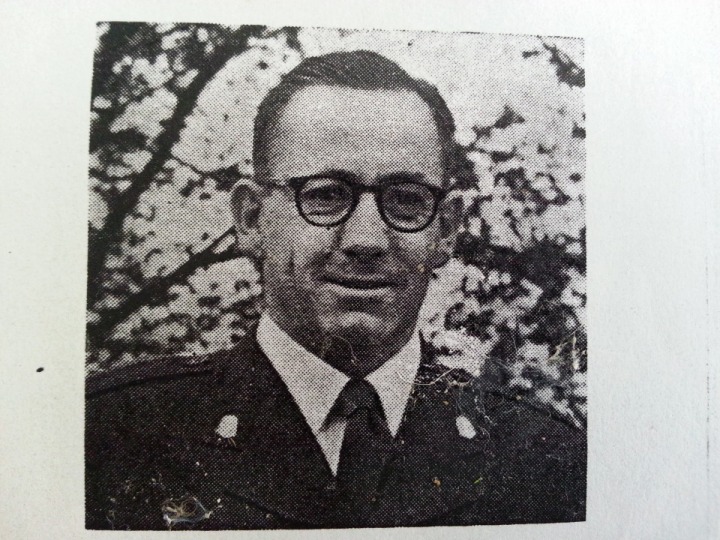 Today is Fathers Day, here in Australia, anyway, the day is celebrated on other dates in other areas but today here we pause and remember our dads. If you ARE a dad OR a grandad, then Happy Fathers Day to you today.

My dad passed away a long time ago, just before my 21st birthday so it was a somewhat muted coming of age for my brother and I but it isn’t just on Fathers Day that I remember him and I have detailed his life and achievements before so I won’t again today. Suffice it to say that I hope that I will be remembered with as great an affection as I remember him and, if I am, then I will consider it to be “job done”

No MotoGp this weekend but plenty happening. Maverick Vinales’s move to Aprilia is confirmed with the talented but troublesome Spaniard debuting for the Noale factory at Aragon next weekend.

Franco Morbidelli is still not recovered and may be back at Misano but his place is going to be taken at Aragon by Andrea Dovizioso. Like all top-rate riders, Dovi won’t have a problem adapting to the very different characteristics of the Yamaha after years on the Ducati but I hope he doesn’t end up where most of the Yamaha riders are just now (apart from Quarterpounder, that is), languishing at the back of the grid in qualifying and at the back of the pack in the race itself.

Today it is 6 years since the sad passing of Warren Willing, racer extraordinaire and engineer to the stars. It doesn’t seem that long but it is a sad anniversary.

We’re passing Fathers Day in lockdown, of course, so no family celebration with my wonderful children and grandchildren. We’ll have to make up for it once we’re released from internment.

It’s the first weekend of Spring here, though you’d hardly know it. The winds that plague us every August are putting in a late appearance and, even though it’s sunny, it’s the sort of day that makes you glad you can stay inside. A celebratory ride (within the Local Government Area, of course) would be nice but I don’t think it’s going to happen.

I took the VFR out for a ride the other day, the first time I’ve ridden it in over 6 weeks. It started first hit of the button, of course and it did all the things that it should do but, after only riding the 600 for the last month or so, it did feel heavy and ponderous, especially at low speed. The riding position certainly put pressure on my frozen shoulder that the Hornet doesn’t and the ride seemed to confirm my feeling that it should probably be moved on. Of course, I have time to change my mind, I can’t sell anything at the moment as lockdown precludes such activity.

Speaking of registration, it seems that the local authorities have suspended the re-registration of Historic vehicles until lockdown is over. Club inspectors are not allowed to visit your place and inspect your vehicle and riding your historic vehicle is not considered to be “essential” though people who only HAVE an historic vehicle CAN get an exemption and have it re-registered. I’m fortunate that my club’s inspector was able to fill out my paperwork and the CBX is registered again (not that I’d risk riding it anywhere, obviously)

As you know, my PC crashed some time ago and I was forced to buy a new one. My wonderful grandson bought a lot of bits that I needed to construct a new machine and my local PC shop completed the assembly and testing. I didn’t lose any data (except for all my email records) and the new PC has a whizzbang graphics card that my son gave me so I can run my 30″ HP monitor. Wow, it sure helps when my eyes aren’t what they used to be.  I could just about read it from across the street!

That is all for today, catch you next time.