You are here: Home / December 2020 / Sometimes (rarely) two wheels are not enough. 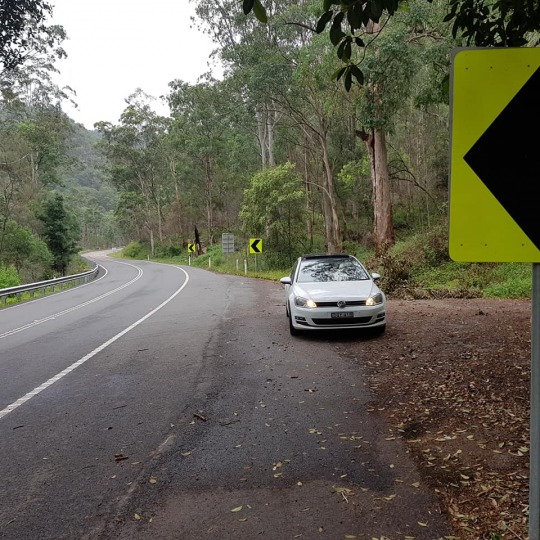 As you probably know, we bought a new (2nd hand) car a couple of months ago. While there was nothing wrong with the Aurion it was big and awkward to park and larger than what our needs were. The Golf fitted the bill in almost every respect and we’ve been real happy with it.

The last time I filled it up, it had done 780kms af mostly round town driving and had averaged about 48 mpg, extraordinary, especially in light of the fact that diesel is also cheaper than petrol.

The only real test that we hadn’t put it to was some long-distance touring. It handled the trip to my son’s place in Sydney on Monday extremely well but I have been interested to find out what sort of touring car it was. The opportunity presented itself this week when we decided to do an overnighter to the Hunter Valley. The main attraction was the Christmas Lights show at the Hunter Valley Gardens at Pokolbin which my wife has always wanted to see and which, for one reason of another, we have always contrived to miss. Things have been pretty hectic lately so a mini-break seemed like just the thing. Life in my brother’s household has also been pretty frenetic so we invited them along for the trip and headed off on Wednesday morning. 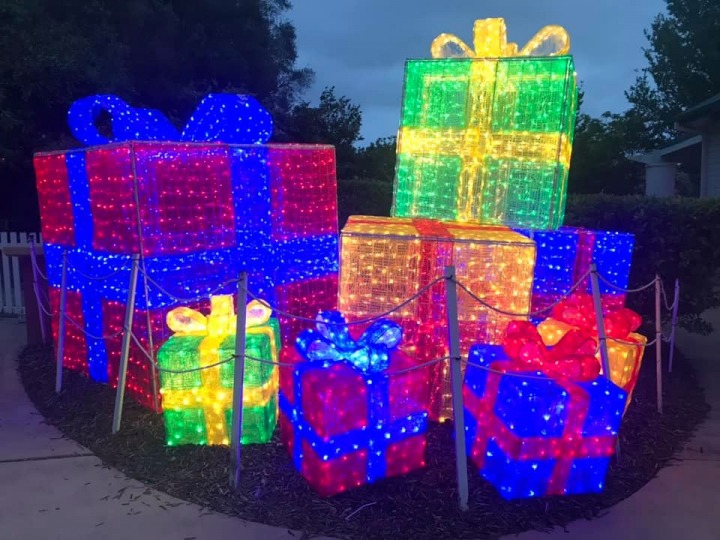 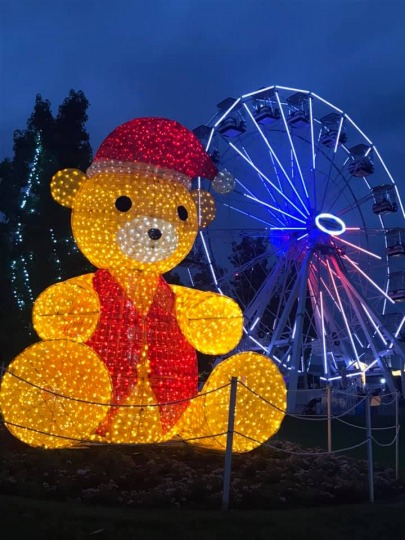 Now a little car, four full-sized adults plus luggage meant that this was going to be a good test for the little car’s credentials. I found out pretty much straight away that I had nothing to worry about. It ate the big hills heading up out of Wollongong and drove like it was empty for the rest of the trip. Handling? Well, the big run up after the Colo River was no trouble either, no trace of it being a FWD car. Along the flats on the Putty I found it interesting watching the speed creep up and having to throttle back quite a few times. Wow, who could believe that a little car could be that good?

The Ten Mile? No dramas, apart from lots of delays for roadworks. As we passed the Tree we noticed that there were several large eucalyptus limbs down on the road in the rest stop but there just isn’t anywhere to park so we kept going.

After a relaxing night and breakfast at our favourite hipster cafe in Pokolbin Village, it was homeward bound on Thursday morning. As we always stop at the Tree and take a photo of the bikes, I stopped and we all got out and stretched our legs. Paul and I took advantage of the break to clean up the tree limbs that had not been moved since the day before and we also let some traffic go by as well. The were a couple of long stops during the Ten Mile waiting for road works to be done but we weren’t in a hurry so we didn’t care. Once out on the open it was pedal down and, man, that little car can fly. GGC is still closed during the week so we had lunch in the air-conditioned comfort of the Colo Riversaide Cafe before completing the journey home.

713 kms for the two days and the fuel gauge is just touching 1/4 of a tank, gee, this thing runs on the smell of an oily rag.

As the title says, sometimes you DO need 4 wheels and, if you’re going to have to travel in the car, make sure it’s a good one. It looks like Gertie the Golf certainly qualifies. 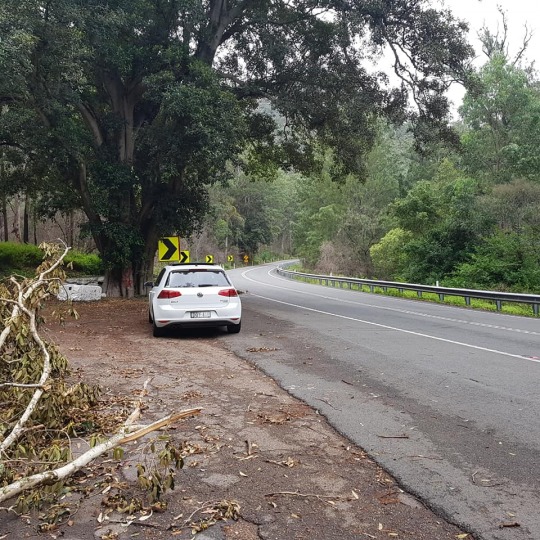