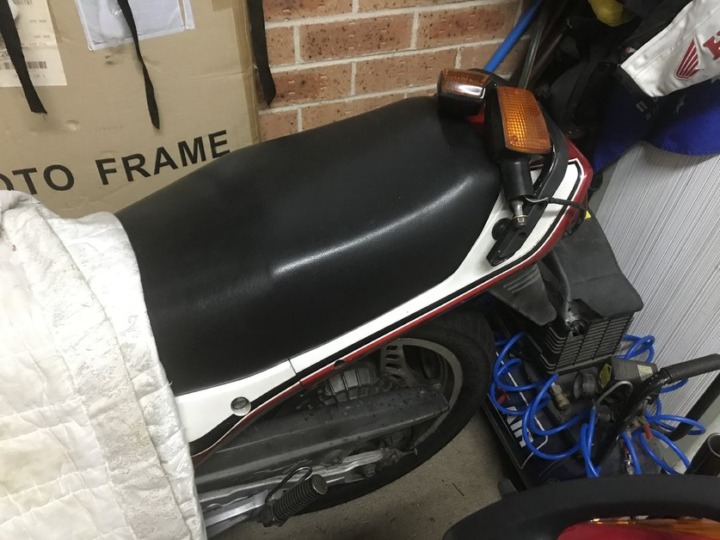 When I bought Bexie in 1994 it was from a lovely gentleman called John Howard (not THAT John Howard) who lived in Pennant Hills in Sydney. The bike was actually his wife’s and he rode a CBX1000. They went touring together and they bought Bexie because Margaret wanted to ride for herself not just pillion on the 6. As you know, John bought a CBX550 naked model and upgraded it to F2 spec by buying the fairing and the other bits and making it into an F2. As they were regular tourers, John also bought and fitted a set of Krauser panniers and a luggage rack which made my purchase of the bike and even more attractive proposition.

I used the luggage regularly for the whole time I had the bike till I sold it in 2002. Margaret (the OTHER Margaret) also used the rack and the panniers extensively during the 50000 kms or so that she put on the odometer in her 18 years of ownership. 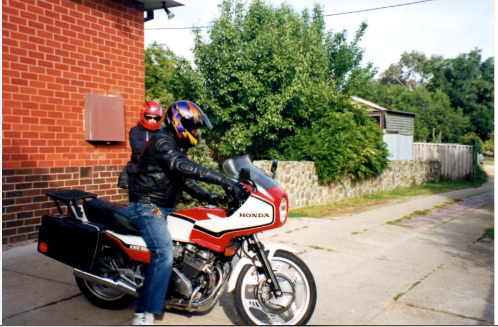 When I bought the bike back earlier this year the panniers were still there, albeit with one of the locks missing and I’m still hopeful of finding one so that the panniers can be used again. 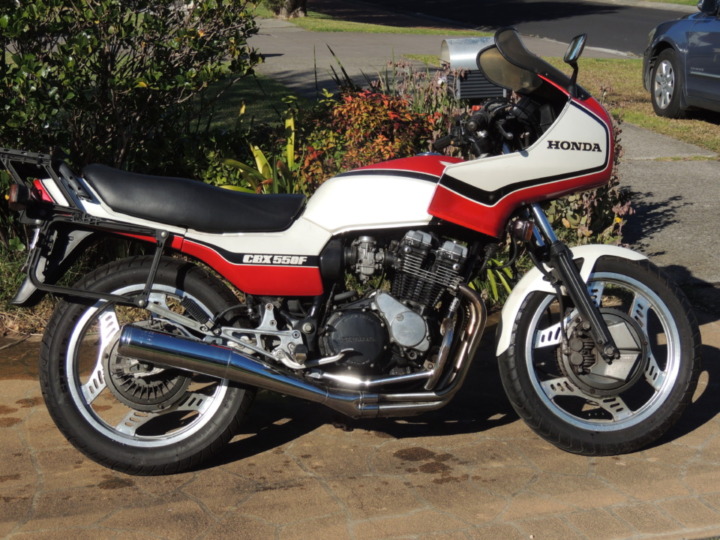 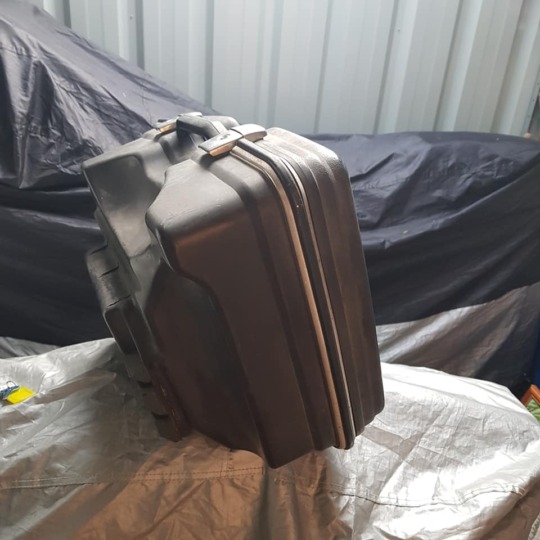 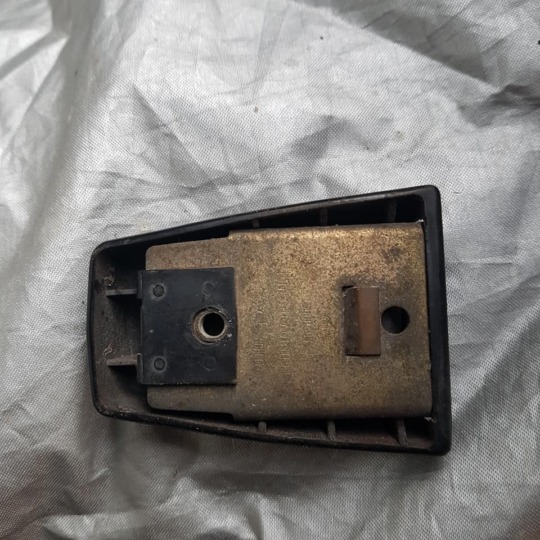 Anyway, as Bexie is now on Historic rego she’s not going to be used a touring bike any more and it has crossed my mind several times that I should take the panniers rack and the luggage rack off, to make the bike look better and also to get her looking more “original”. Mr Howard was a very picky man and his attachment of the hardware was thorough and difficult to undo. Nevertheless, I knuckled down and got the job done this afternoon. The end result, as you can see above, is a vastly better look and I’m really happy with it.

A couple of things still need doing. The indicators were attached to the rack and, originally, to brackets that came down from under the seat at the sides. There is Buckley’s chance of me finding them and a good examination looks as if they can be bolted directly to the sides of the rear mudguard, tucked in a bit more than  original and neat. The number plate also bolted to the rack mounting hardware but it will just go on the rear mudguard as it would have originally.

And the rack? Well, a quick “dummy-up” of it once I had it off indicates that it MIGHT just fit nicely on the Gold Wing where it will look much more appropriate.

All in all, a very successful afternoon.