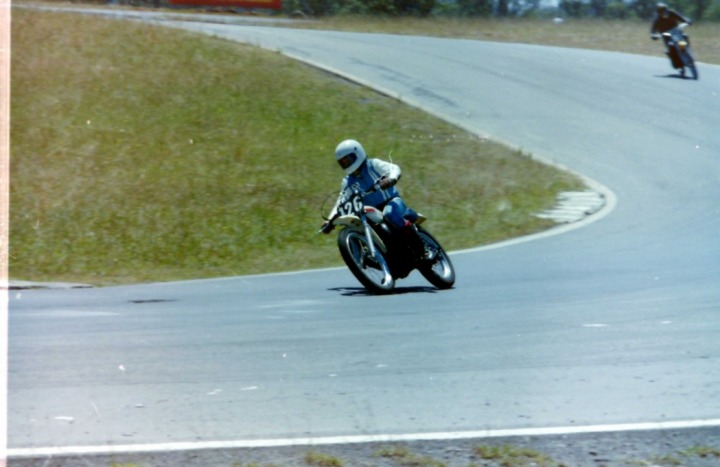 I’m sure that most of you know that I spent quite a few years in the late 70’s photographing motorcycle road racing. I’d have to say that I never intended getting into racing photography, it sorta just happened. In January 1976 I bought a new camera. I’d been without one for some years and I don’t really remember why I decided it would be good to have another one but I did. It was what I could afford so it was pretty basic. A Praktica LTL single lens reflex job. It was Praktica’s first through-the-lens metering model and it was good, old-fashioned East German technology. It was manual everything and was as heavy as lead, though I didn’t realise that until quite some time later having never handled any more modern cameras. When the trip to the Australian TT at Laverton was to happen, just a couple of weeks after the purchase, of course I decided to take the camera with me. In fact I had only put one film through it before we set off for Melbourne. 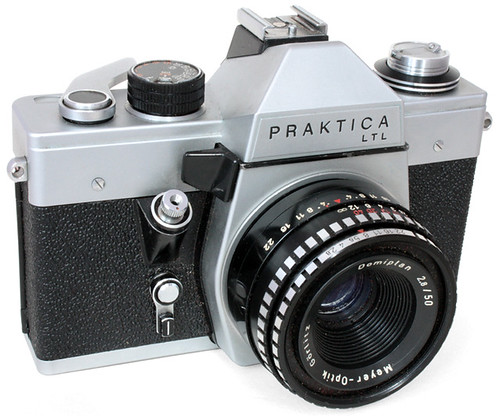 One thing I did realise (fortunately) was that, if I wanted to take some pictures of the races, I’d need a longer lens than the standard 50 mm one fitted. So, again, with economy in mind and not having any real knowledge of what I was doing (all the gear and no idea) I purchased a Tamron 300 mm preset telephoto lens. I can’t find a picture of the exact one (hardly surprising) but it was like the one shown below. Absolutely basic and off we went. 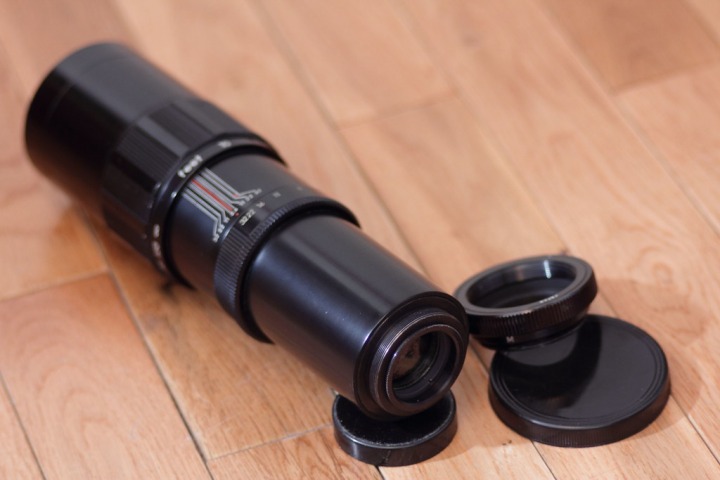 Limitations of photographing from the spectator stands and distance from the track were not apparent, I was just thrilled to be there and to see Agostini, Hennen, Blake, Villa, Pileri and Hansford do their thing. I must have only taken two or three films, but, all in all, my results were pretty impressive for a novice. 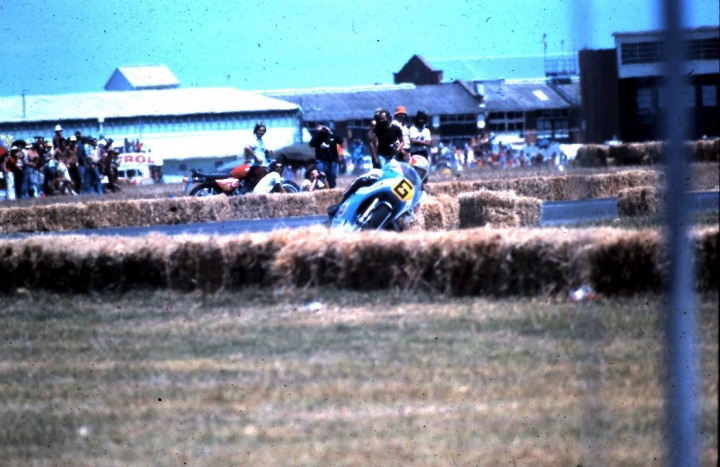 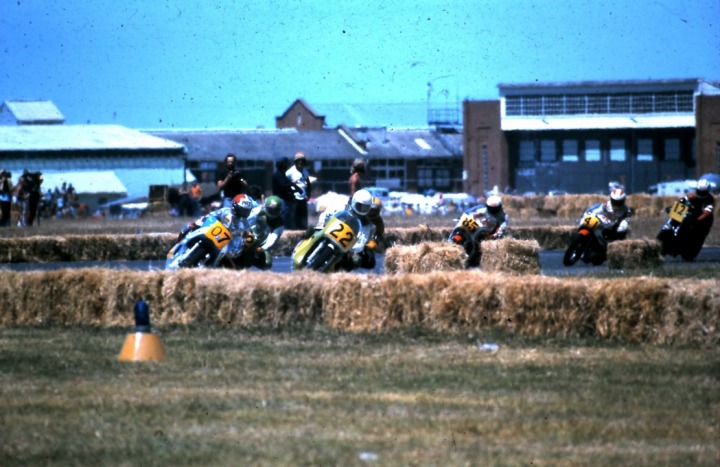 Returning from Victoria thoroughly bitten by the photography bug I set out finding out when other meetings were on and so began a 5 year journey of chasing the races wherever they happened to be. We went to C grade days, Club Days and Open meetings and it took hardly any time at all to parlay our way into getting media credentials wherever we went. The coveted Photographers Pass got you close to the action, trackside where the plebs couldn’t go and pit access at meetings where it was somewhat restricted.

Along the way we got to see a lot of “name” riders, riders who were in the twilight of their careers and young up-and-coming riders who, unbeknownst to us, would become household names both here and overseas. Riders like Ron Boulden, here at a Hume Weir C Grade day in April 1976. Boulden would go on to be an Australian champion and multiple Bathurst GP winner. 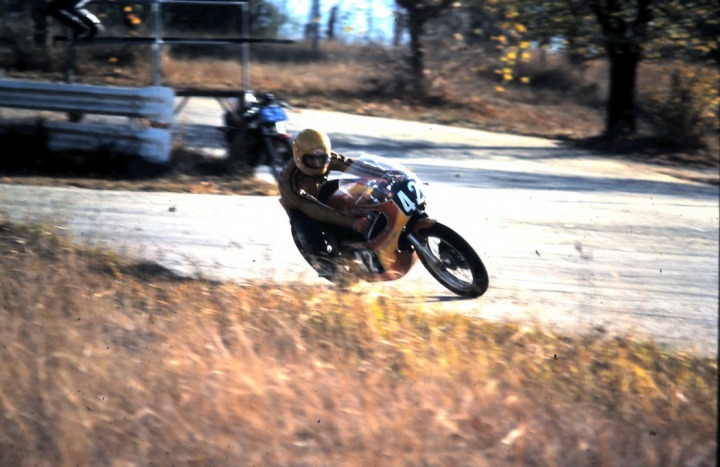 And, of course, it didn’t take too long before the need for an upgraded camera arrived. Watching what the others photogs were doing and looking at their gear brought about a severe case of camera envy. So, by the middle of 1977 I had cajoled the wife into an upgrade. It was still far from “pro” but it sure was better. A Pentax SP1000. Still a screw mount camera which mean that I could continue using my telephoto but now augmented with a Hanimex 80-200 mm zoom lens which turned out being vastly more versatile. I also bought a 2x teleconverter whihc, at a pinch, could punch the 300 out to 600 (though with a drop-off in quality, obviously. 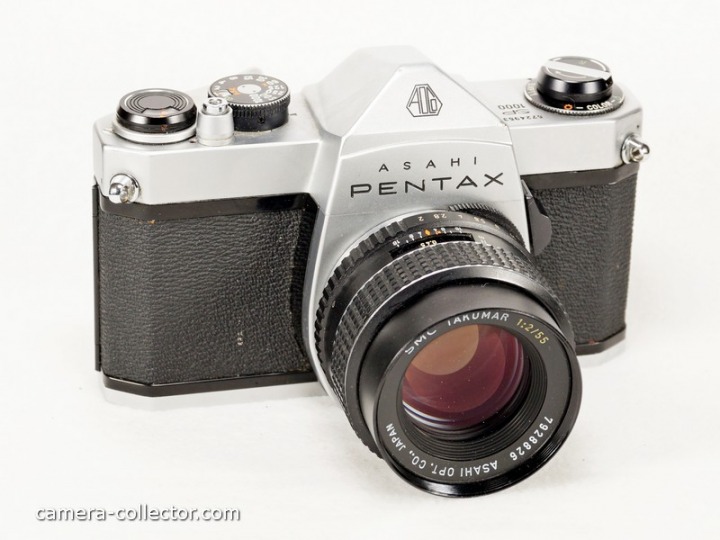 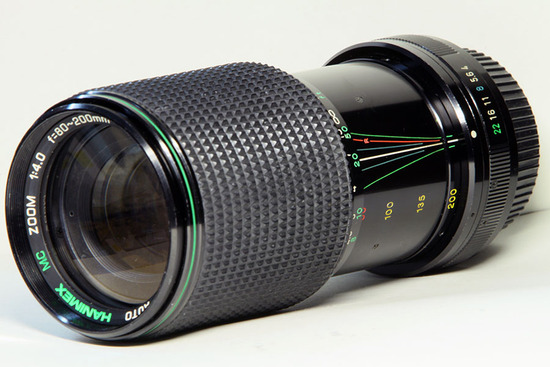 After my accident in 2010 I sat down (there wasn’t much more that I could DO) and assiduously scanned in all my negatives and slides from that era and the number came to around 3000. Given that film and processing was pretty expensive back than, that’s an impressive amount of photos.

So, what I’d like to do, going forward from here, is to choose one of my photos from that era that is significant in some way and tell its story. And where better to start than with the photo at the head of this article. As you know, we used to try and offset the cost of our photographic ventures by selling our photos to the riders. Given that the vast majority never had any photos of themselves racing, we had a ready market. Because all the top photographers only really shot the Open meetings. the C and B Grade riders pretty much missed out. We sold a lot of photos and we made many, many good friends in the process.

In late 1976 the Secretary of Wollongong Motorcycle Club asked Paul and I if we would photograph the last Club day of the year FOR the club. The Mick Dobbie memorial Trophy meeting was the club’s most important meet of the day and every member of the club who could rustle up any sort of bike to ride on that day did so. The venue was Oran Park, south of Sydney and the “South” circuit as the Grand Prix extension had not yet been built. We happily agreed and that is how come I got to take probably the two most significant photos in my collection. The one at the top of the article and this one. 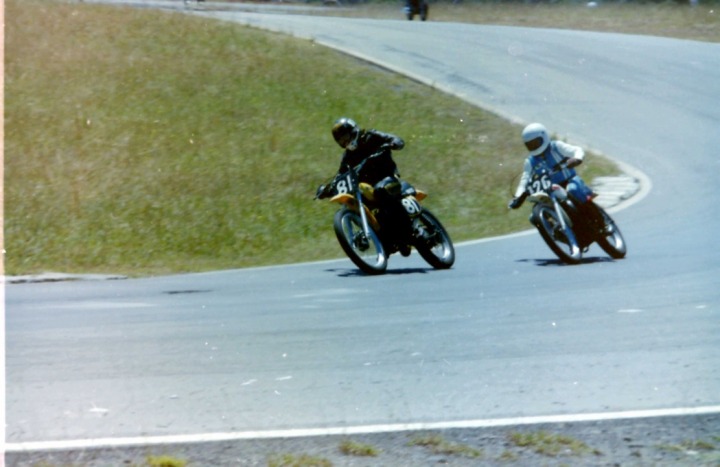 The rider is, of course, Wayne Gardner. Wayne was well known in the club and in the dirt bike riding circles generally, having gained quite a reputation riding mini bikes at the Fairbairn Park dirt bike complex in Canberra. Wayne’s nickname was “The Wild One” and apparently he lived up to his nickname. But this was to be his first road race meeting. He put some Dunlop K81 road tyres on the YZ125 Yamaha’s rims and, to try and squeeze a bit more performance out of the bike’s tiny engine, he removed the air cleaner. As time would prove this was not a good move for, while it increased performance marginally, it also leaned out the fuel/air mixture considerably and, after only a couple of races, the engine seized. It would not, however, be the last time that the blue and white leathers would be seen at Oran Park. I wonder if any astute readers can tell me who the rider on bike #81 is (Geoff Wheat?)

I have remarked on several occasions recently how that the “lockdown” of the last few months has had a number of positive benefits, one of them being that many people have brought out their old photos from back in the day and have published them. It’s such a thrill to see photos that are over 40 years old that no-one has ever seen before and mostly this includes the owners!.

Over the next little while I’ll try and bring out some others and tell their story. I’m looking forward to it, thanks for reading.