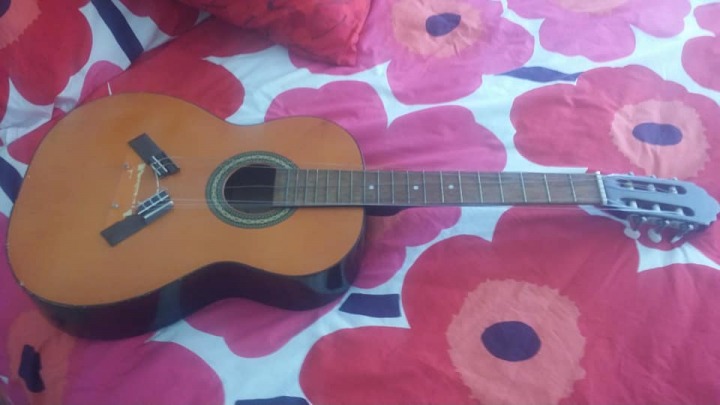 After a short Christmas break I am back into the swing of my regular nursing home concerts. For me, the season started really early with my first concert on the 9th of January. This week I have two concerts, one tomorrow with my usual group and one on Wednesday, a solo one down the coast.

This year looks like being quite a bit busier than last. At the moment I have 36 dates booked in and these include the group ones as well as quite a few solo gigs. It makes for an interesting combination. Last year I only did a few solo gigs but the places I went must have liked me because they have booked me for quite a few more this year. It’s an interesting situation. When we’re doing the group shows I probably sing about 10 songs, 8 ones with the group and a couple of solos. I sometimes feel that I’m slacking off at these shows because I am sitting down a lot being part of the audience. 🙂

My solo shows are much more intense. For an hour concert I usually sing around 19 songs and do so without a break. There are a number of aspects of this that makes for a more careful approach. Firstly, song choice is critical. When you’re singing 19 songs you have to be careful that none of them are songs that you have done at the same venue recently. People often say that it probably doesn’t matter because the residents don’t remember what you sang last time anyway, but they do, and, anyway, I think careful song choice is a part of doing your job professionally. In a one hour programme, variety is also very important; variety in the era of the songs chosen as well as in the “feel” of the songs. Fast songs need to be interspersed with slow songs; quiet with loud; serious with funny and so forth. It’s a good thing that I have a folder with well over a hundred songs in it and that I am adding to my repertoire all the time.

My leg doesn’t like standing for extended periods, or even short ones for that matter, so I tend to do all my solo concerts sitting down. I find that this gives a more intimate feel than standing up while singing; and that it makes the audience feel that I’m part of them. They don’t need to know that it’s closely concerned with my own comfort.

Speaking of joining in, at one of our group shows last year, one of the staff handed around some simple percussion instruments to the residents and invited them to join in. It was a great success with John, one of the staff, collaring a tambourine and doing a super job on it as we sang. Before we started the second last song, John called out, “What key is this song in?” “G,” was Elwyn’s reply. “Oh, well I can’t play in that key,” was John’s snappy reply.

At one of my recent gigs one of the residents was insistent that I sing a particular song. I know the song but not the words well enough to sing it without a quick check of the lyrics. So I have it down on my list to do next time. I am sure he will remember and will be quick to ask me if I’ve prepared the song.

But what about “twang”? Well, the other morning when I was getting ready for a show, I took out my old nylon string guitar to do a quick run-through before putting my gear in the car. This guitar is very precious to me despite being old and a bit battered. It was given to me by a teaching colleague who, not long after, retired from teaching and set out with his wife on a round-the-world trip. Sadly Mick and his lovely Carol were both killed when the Russians shot down the airliner in which they were travelling. Precious, as you can imagine. Anyway, I tuned it up to concert pitch (it hasn’t been used for quite a while) and put it on the bed while I went to get my music. Just as I turned my back, I heard TWANG. I turned around to find that the bottom bridge had snapped under the strain and had sprayed some bits of broken plastic all over the bedroom. It IS repairable, thankfully.

As far as bikes are concerned the MotoGp test days at Sepang have concluded with Petronas Yamaha rider, Fabio Quatararo, again being fastest. I have always cautioned that treating times do not necessarily translate to race victories (last year’s Sepang test saw the Ducatis take the first 4 places) so again I advise not to read too much into the times. The factories and teams are vastly more concerned with refining bike performance across the whole spectrum than they are topping each other on the stopwatch. Nevertheless, it is all helping to build the excitement towards season 2020. It hasn’t escaped my notice as I am sure it hasn’t escaped ours that 2020 is Fabio’s racing number twice 🙂

Well, that’ll do till next time, thanks for reading. 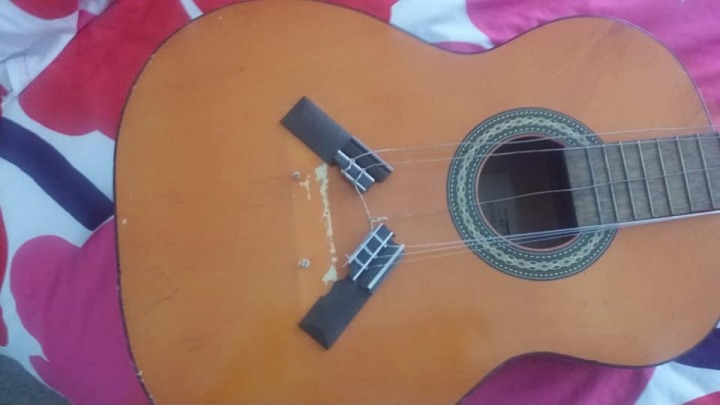