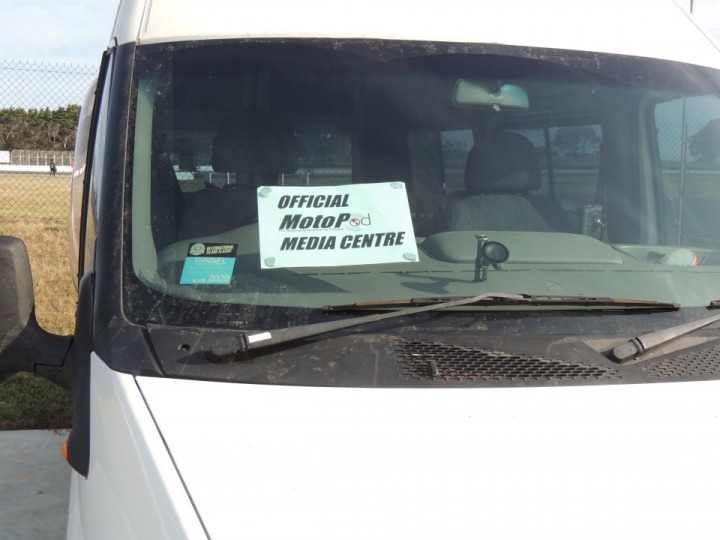 Today was mercifully free of rain but quite blustery, causing many riders to have another difficulty with which to deal. Overall, it was  great day, filled with the usual dramas, hard luck stories and good deeds.

One of the highlights was the arrival at the track of three iconic bikes from days gone by. The first was the legendary Syndicate Kawasaki, a bike forever linked to its fearless rider, Andrew “AJ” Johnson. The bike has been in storage for decades until it was brought out for last year’s Broadford Bonanza. I didn’t get to that meeting so it was wonderful to see this amazing bike after all this time. 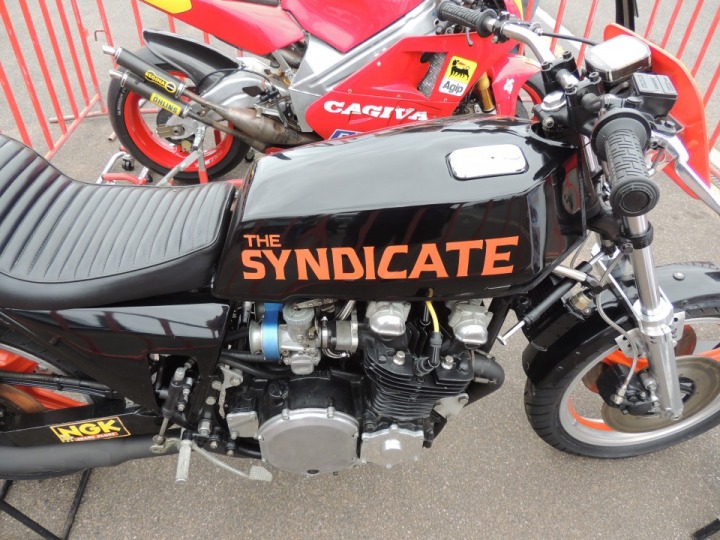 Then Peter from Manta Engineering revealed his two restored Hondas. One is the VF860 that was ridden by Malcolm “Wally” Campbell in he early 80s. It is filled with unobtainium materials, magnesium forks etc, etc, a truly exotic “works” special. The other was a replica of the RS1000 Honda that was ridden to victory in the ARAI 500 at Bathurst by dedicated Suzuki rider, Robbie Phillis. It was a true one-off ride that happened at the last minute and set everyone at the track into a tail spin. 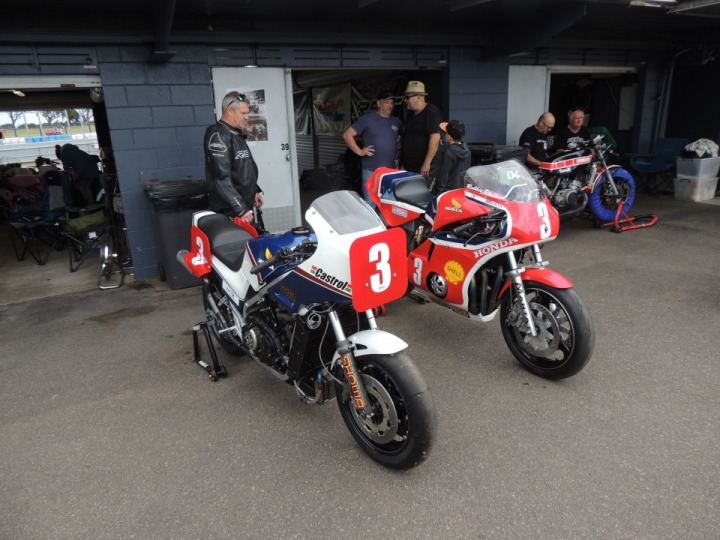 Once the serious sessions got underway it didn’t take long for the drama to start. Just a couple of laps into Q1, Josh Hayes returned to the pits, his body language suggesting that the bike was terminal. When examined, there were metal fragments in the airbox so it was obviously going nowhere. America’s #1 rider and bike out almost before a shot had been fired. Fortunately, fellow Team USA rider, Joe Pethoud, had brought a spare engine and he donated it to the cause (I hope HE doesn’t have engine trouble now). Larry Cook and the gang set about changing engines while Hayes borrowed the Jordan Szoke bikes in order to get into the game. However, disaster struck again as he returned to the pit with a broken steering damper. 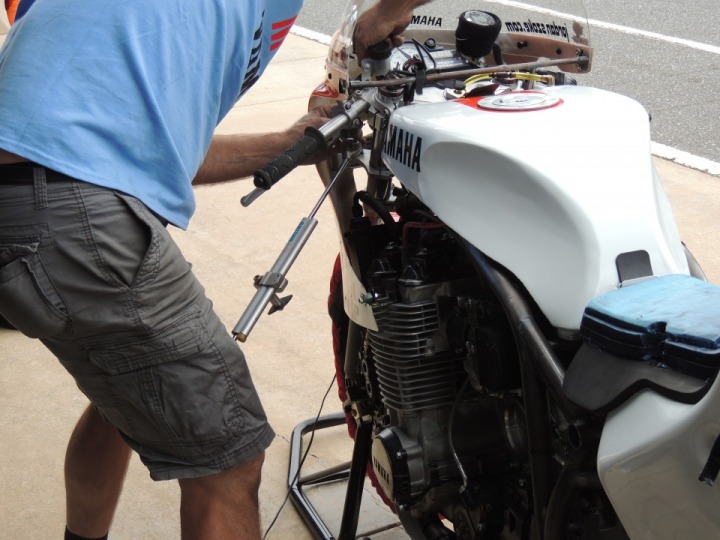 Fortunately for Josh and Team USA, Josh’s time was enough to get him onto row 3, not great but acceptable. The two front rows will all be Aussie riders,it’s going to be tough for the Yanks.

But it wasn’t just the Americans who had dramas. Australia’s Aaron Morris on the VP Fuels bike returned to the pits almost as soon as the session began with a non-functioning gearbox. It had worked OK on the dyno but failed under race load. The team worked quickly to swap out the engine for the spare and made it in time for Aaron to get into Q2 and put the bike at the pointy end.

So all is set for the races tomorrow. I got some great interviews in the can and put the Official MotoPod Media Centre to good use. Look for the interviews soon.