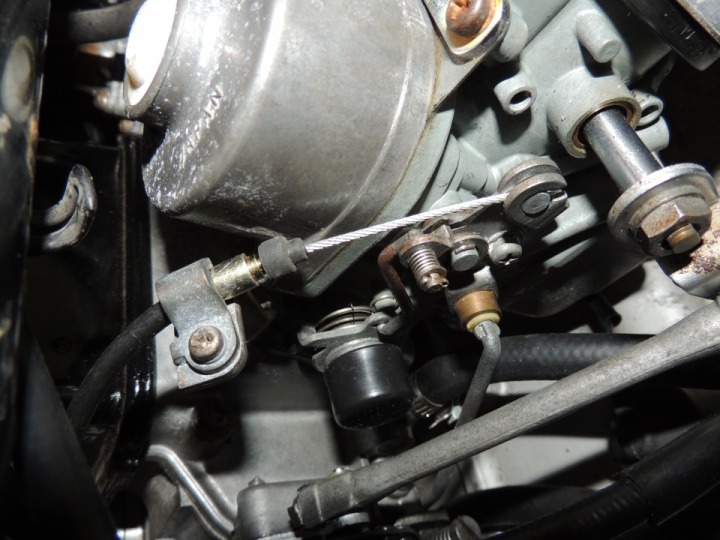 As the title suggests, today was a maintenance day. There were jobs that needed doing on both the VFR and the Gold Wing so there was no putting it off any longer. I actually intended doing these jobs yesterday but it rained pretty much the whole day (hallelujah) so the jobs got put off until today. That’s not to say that the weather was ideal today either, but at least it wasn’t raining. It was, however, very cold and it certainly didn’t make for a pleasant morning out on the front driveway.

First up was the VFR, grossly overdue for an oil and filter change. 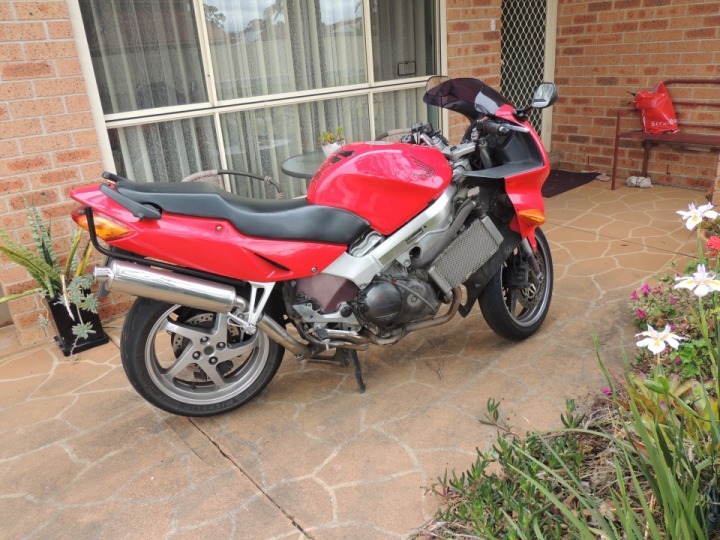 Honda are obsessive about holding the fairings in place but the 800 requires even more fasteners than the 750 did! 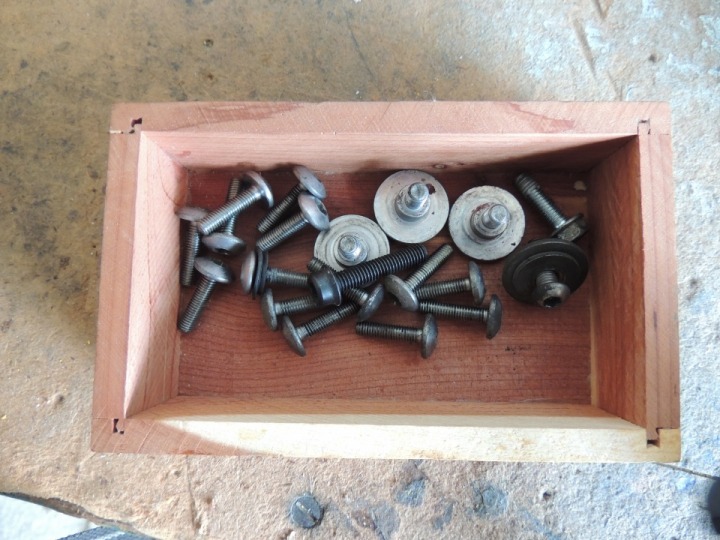 When stripping it off I heard a “clink” and a little piece of metal fell on the concrete. I traced it to a bolt near the sump and the rest of it was still attached. So, the two bits are down at my good friends at MLR Engineering for the bracket to be welded back together again. While I had the fairing off I gave it a good clean outside and in, it’s amazing how manky they get inside. The bracket will be done later this afternoon and I’ll go down and collect it.

I love the fact that the bike has a centrestand; it makes maintenance so much easier. Once I had the fairing off, I put the oil tray underneath and removed the filter and the drain plug. Actually, before I did that, I warmed up the engine so that the oil was nice and “runny” and gently leant the bike over a little to the left and put a little wedge of wood under the right centrestand foot. This is a trick that I used to see Rick Miller do and I’ve copied it. Because the drain plug is on the left had side of the sump, leaning the bike a little to the left while the oil is draining means that all the oil is drained out and there is less left to pollute the new oil. You see, he CAN be taught.

While waiting for the oil to thoroughly drain, I rolled the Gold Wing out of the garage and started on it. There were several things that needed doing and they were a little more involved than an oil change. Firstly, I had noticed that some of the under-pinnings were still a little “gummed up”. Notably the centrestand was reluctant to flip back up once the bike was rolled off it and the rear brake lever was also reluctant to return to its proper place once the lever had been used. I applied liberal quantities of INOX spray to both and worked the lubricant in.

The major job that needed doing was to replace the old, rusted solid choke cable. 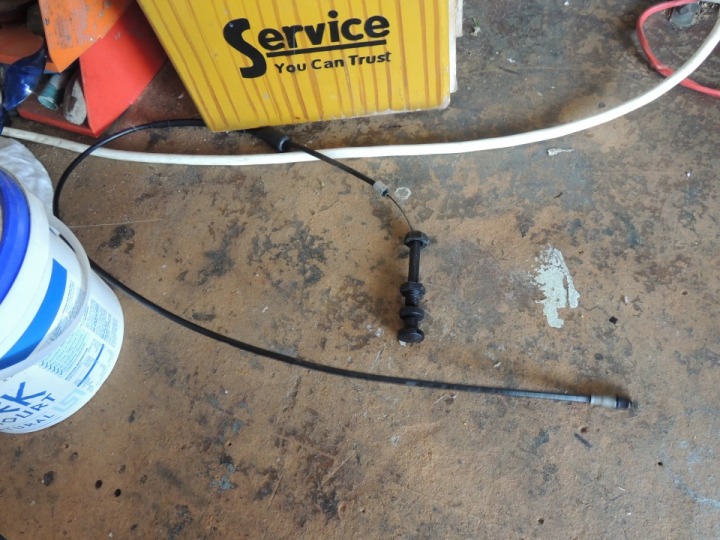 My previous experience has been that, once they get like this, no amount of lubrication will bring them back and I was pleased when my mechanic agreed that he hadn’t had a huge amount of success in this area either. In any event, the button end was broken so it needed replacing anyway. Now, as I noted above, I’m no mechanic but I can be taught and, occasionally, I do come up with some smart ideas all by myself. Having had a few “issues” replacing a similarly dead choke cable on the Baby Blade, I figured that the best way to make sure that the new cable followed the same route as the old one was to disconnect it at the carburettor end, attach some thin wire to the carby end, drag it out from the button end and attach the same wire to the end of the new one and drag it back the way the other one had come. And so I did, and, apart from a bit of “jiggling” where the cable got stuck up against the frame under the tank, it worked beautifully, It did require a little more disassembly than what I had planned but it did work, and, as you can see from the photo above, I now have a properly operating choke. 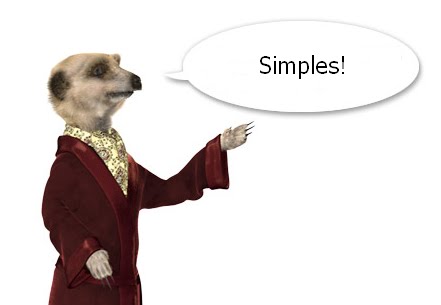 Once I had reassembled the choke and the other assorted bits, I turned my attention to the two “sticky” components and found that, while they are still not perfectly free, they are surely much, much better than they were. Once the penetrating fluid has had a chance to work its way in completely, I am confident that they will be fine.

I was hopeful that I would also be able to install my new volt meter today but it hasn’t arrived from ebay yet. 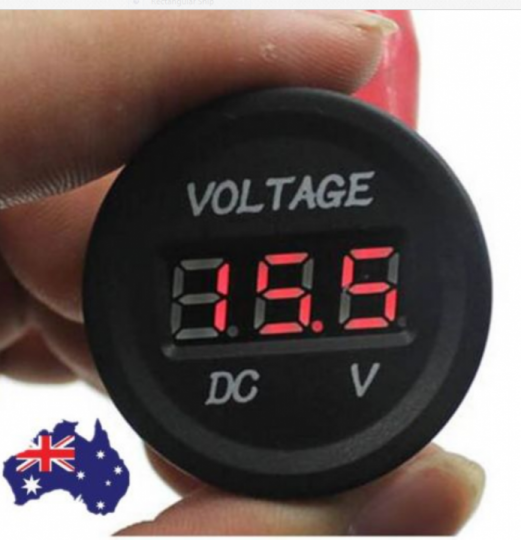 The bike battery is on a stand-by charger anyway, but Gary says that a volt meter is a good idea for a bike that doesn’t get ridden regularly so, at $9 I guess I can’t go wrong. Installing it should be easy.

I rolled the Wing back in, filled the oil on the VFR, Yes, I DID make sure the sump plug was firmly in place first and let it sit while I went inside for a well-earned cup of tea and a warm-up. I estimated the amount required almost perfectly and it only required just a little “slurp” once I returned from my cuppa to bring the oil to the right level.

So, that’s it for today, just need to put the fairing back on later and I’ll be done.

On a very different note, however, I must pause to record my sadness at the passing yesterday of Jessi Combs. Jessi died while attempting a record run on a dry lake in the USA. Best known for her co-hosting of the TV reality show, “Overhaulin'” Jessi also did 12 episodes of “MythBusters” filling in for Cary Byron while Cary had her baby a few years ago. According to all reports and from what I saw of her on TV she was a lovely lady and her death, well before she had reached 40 years old, is a tragedy, as any death is.  RIP, Jessi Combs. 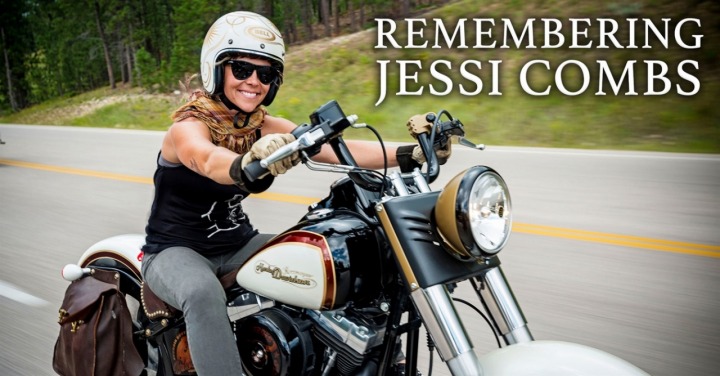