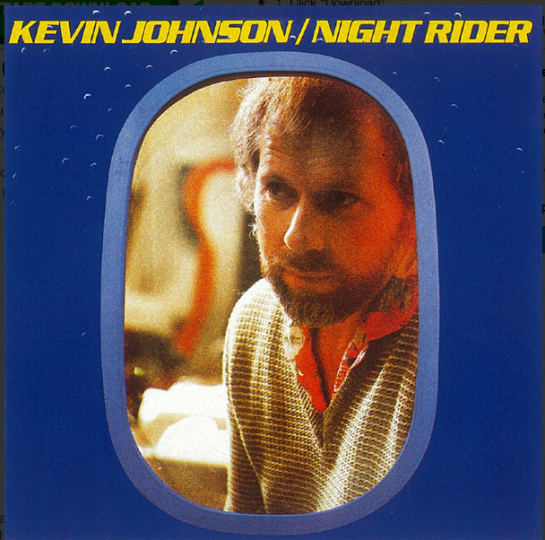 Ideas for things to write in my blog come from all manner of places and occur at all manner of different times. When the title for this article first came into my head, the first thing I thought of was the song of the same name by Australian singer/songwriter, Kevin Johnson. Kevin’s song is about aeroplanes not motorcycles but it still seemed highly appropriate. Here’s the song, anyway.

Anyway, why was I thinking about riding in the night anyway? Well, you see, I planned a little variation to our usual Tuesday night coffee meeting at Litanis in Wollongong. Instead of just sitting around bench racing over a cuppa (and there’s absolutely nothing wrong with that, don’t get me wrong) I decided that we’d first ride up to Bald Hill overlooking Stanwell Park (some 30kms north of Litanis), have a look, take some photos and then come back for coffee. Great idea, yeah? Well, sort of.

I rarely ride at night these days, the combination of my eyesight not being what it was, my fear of wildlife and the fact that car drivers seem to be even more ridiculous at night time than they are during the day all seem to combine to make my riding nearly always in the daytime.

Now it wasn’t always that way. Back in the day, I would think nothing of jumping on the bike after dinner on Friday night and riding up the Putty to visit my brother in Denman and riding back home after a great weekend of riding and social activities, in the night time again ready for school on Monday. Thinking about it now I get the shivers a little as the temerity of doing so on the Putty back then seems enormous. You see, back then the road was the province of the long distance truckies who drove from  Sydney to Brisbane overnight and wanted to avoid the more policed routes of the Pacific and the New England highways. Driving Kenworth and Peterbilt prime movers, double bogie axle with a pentach body designed to carry about 20 ton, they mostly carried a fraction of that and were not speed limited. If one of them passed you on the flat at around 140-150 km/h (they could do that easily), the backdraft would just about blow you off the road, and that was in a  CAR! If you encountered them while you were on a bike they were even more fearsome. And, after about 11 at night, all the bets were off. You cleared the way or else.

None of this takes into account the miles and miles of unfenced rural properties that bounded the road on both sides. The wildlife ran free (as it still does, but these days we don’t ride it at night for just that reason). My brother was booming through the bends above the Colo one night in the car and he thought he detected some movement around the next corner so he slowed, only to be presented with a huge group of 50 or so Afghan hounds wandering on the road. It transpired that someone there had been running an illegal breeding stud of these huge dogs and that they had gotten loose and wandered onto the road. Only a year or so ago a fellow rider got a free helicopter ride to RNS after encountering a huge wild boar on the road in broad daylight. He survived but his Kawaskai Z1000 was totally destroyed.

But, young and stupid, I rode the Putty at night and never gave these considerations even the slightest thought. My early touring days (1980 onwards) were often characterised by long night runs as well as those done in the days. I look back on it now and shudder.

Anyway, back to last night, we headed off from Wollongong, winding through the twisty roads of Wollongong’s northern suburbs and, after 10ks or so, it started to get cold and foggy. Soon it started spitting with rain and, by the time we reached Bald Hill it was really raining. I didn’t even take off my helmet; we turned around and headed back to Litanis and a hot coffee. Even the scenic wonders of the Seacliff Bridge were obscured in mist and showers…ah, well, it will still be there next time. Incidentally, the banner at the head of the main page on this site is taken on the bridge, my son taking it from the pillion seat of my old red VFR, shooting with my old Pentax SP1000. 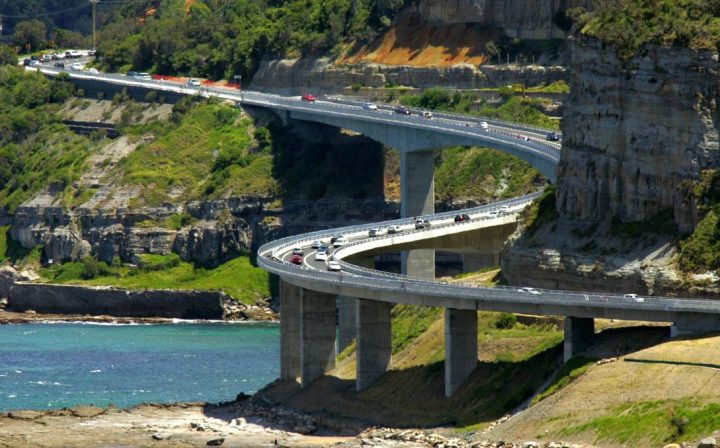 So, night rider? Not too much these days, though it does have its attractions. 🙂