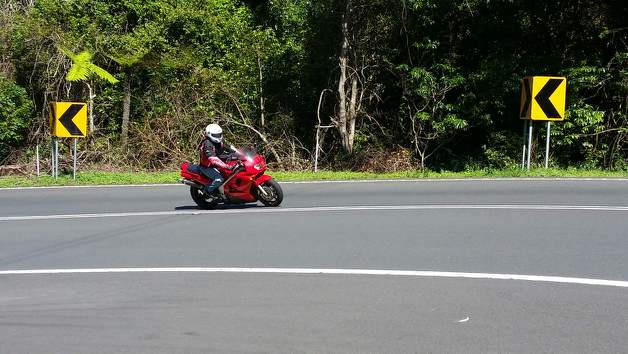 You’ve probably figured that things have been a bit up and down by my lack of postings the last week. Well, let’s try and fix that.

Firstly, this is Monday and I SHOULD be riding home from the Snowies. I was so looking forward to the Illawarra Riders annual raid on the high country. I have missed the last 4 rides as a consequence of the accident and protracted recovery but I really felt that I was good to go this year. I packed lightly, just my top box and small (ish) tank bag but it didn’t take long after setting out that the worries started to set in. I just didn’t feel comfortable and my left hip (NOT the one injured) started to become very painful. Some Voltaren gel and a couple of painkillers at the first stop quietened it down a bit but the nagging concern was still there. By the time we got to Tahtra for lunch, I was already considering the idea of turning back and heading for home. 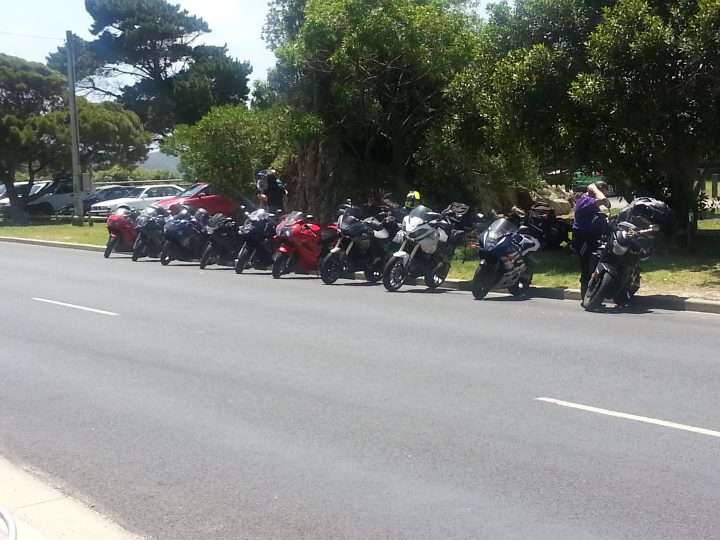 Up through the mountains, Candelo, Wyndham and Bombala, I was all over the place. The combination of being tail-end rider, increasing pain and discomfort plus just not feeling “right” on the bike, decided it for me. At Bombala I told the ride leader that I couldn’t continue and I turned back for home. Gutted doesn’t even begin to describe it. The ride home was even more painful and boring, something riding solo for me never is. My music helped distract me but I have rarely ever felt more glad to be home than when I pulled into the garage.

I have a physio appointment on Thursday and hopefully he can tell me why my uninjured hip is acting up, but, more importantly, what I can do about it to stop it happening again.

I chose to ride in my leathers because it would mean packing less clothes. I was delighted that they still fit easily despite not having been worn for over 3 years (leathers shrink when left in the wardrobe – we all know that) and it certainly is a comfortable way to travel. The main reason for going down that route, however, is that my trusty Draggin jeans have finally cried enough. 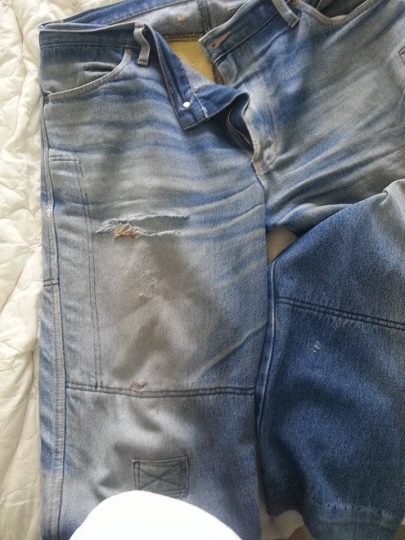 Having been patched many times, the fact is that, now, there isn’t enough good material to which to attach a patch and the material is so thin that it would no longer protect me in an accident, so, goodbye old faithfuls. I do have another pair of kevlar jeans that were given to me by a friend in Glenn Innes a few years ago but the legs were too long and they were way too baggy and I had already made up my mind to wear the leathers. Thankfully, my wonderful wife took them up and in this morning so my free jeans will be in service from now on. I will just have to get used to being invisible (!) 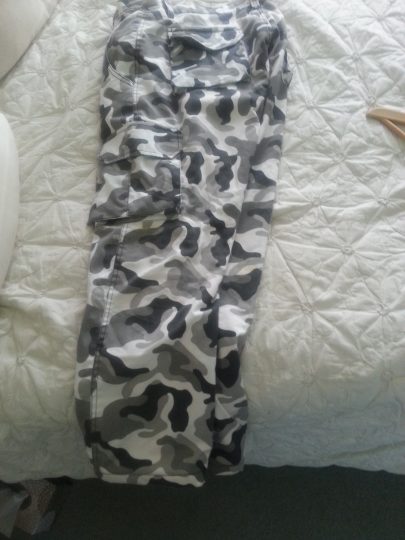 Oh, by the way, the photo at the top is a recent one of me and the red VFR on Macquarie Pass. Yes, I know, I am way off line but I was tail-end Charlie on a ride and was trying to protect an “L” plate rider in front of me form a maniac in a car who didn’t like her passing him. 🙂

I don’t remember much about Saturday but was feeling sufficiently recovered from my Friday to accept the invitation from my brother to go to the motorcycle show with him on Sunday. I haven’t been to a show for quite a few years as I have always felt that it is at the wrong time of the year. The models on display have already been in the shops for nearly 12 months and the brand new models for the next year are just being released at the European salons and can’t be brought here in time for a November show.

Despite that, however, I did enjoy the show. I was utterly disgusted that both Honda and KTM chose no to support the show with displays of their bikes. Yamaha consequently owned the show with displays of their current bikes, a comprehensive display of their musical instruments, a band that entertained in the main hall and, as part of their 60th Anniversary, a display tent outside that featured their stellar racing history headed by Australia’s living legend of road racing, Kel Carruthers. What a delight it was to see him, hear and extensive interview with him and also chat to him. 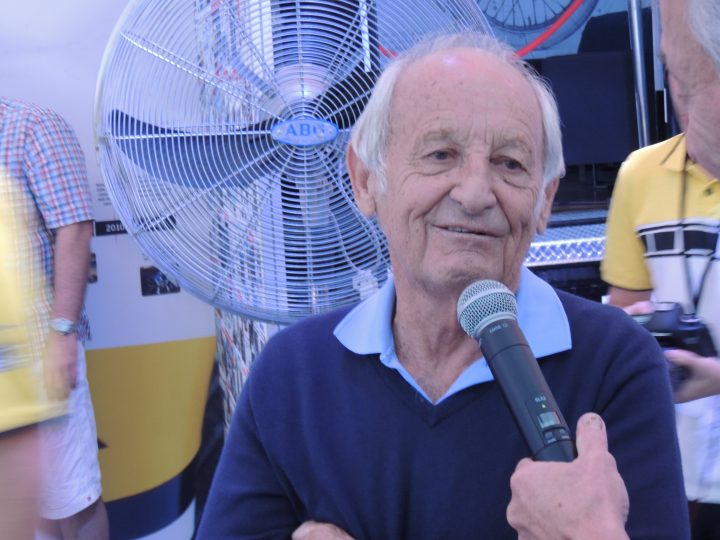 By most peoples’ measure the star of the show was undoubtedly Triumph’s 2016 Thruxton R, flown in especially for the show just days after its release at Milan last week. Pictures just don’t do it justice, I predict big things for this bike despite its eye-watering price tag of just under 30 grand. 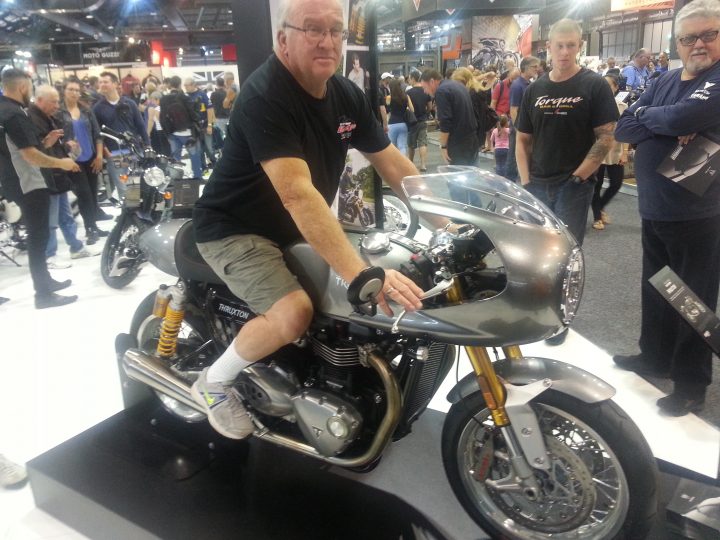 It was uber-cool seeing lots of my racing and media friends there as well as being accosted by a few people who knew ME and wanted to stop me to have a chat. But the biggest thrill, apart from talking to Kel Carruthers, was picking up my own copy of “Australian Historic Racer” magazine from the Cycle Torque stand. Available soon from most bike shops and online, the magazine, a new venture by Chris Pickett and his hardworking crew, features an article by yours truly on the 1976 Australian TT at Laverton. It’s only taken me 40 years to become and overnight success. 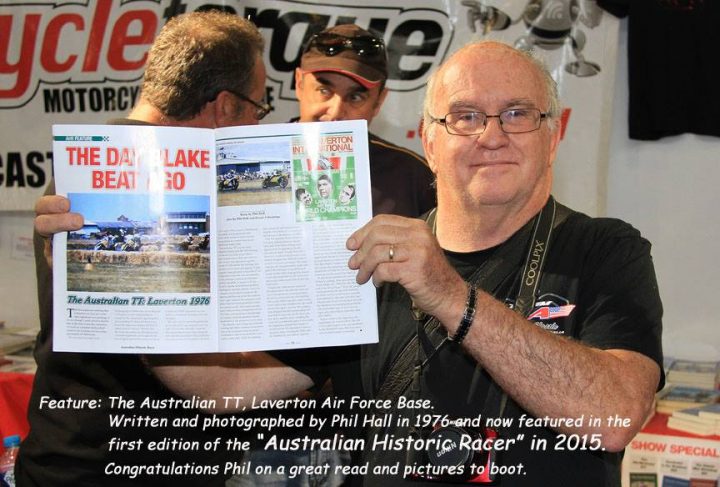 So, as you can now see, it really has been an up and down week. Hopefully this week will be a bit better. Oh, and I have finally replaced my worn out Vemar Jarno helmet with a new Bell Revolver flip-front helmet. 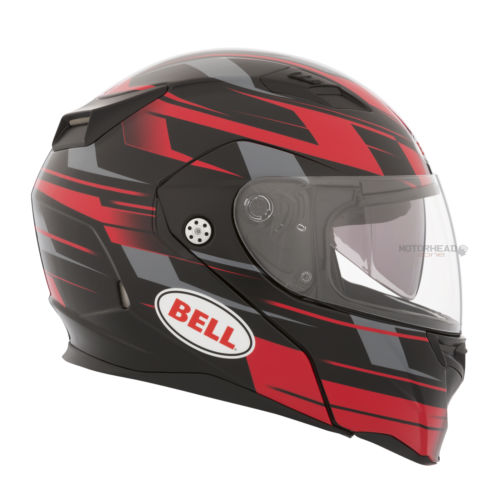