You are here: Home / October 2011 / News, sporting and otherwise

As foreshadowed a couple of days ago, Aprilia has announced that Eugene Laverty will join their WSBK team to partner Max Biaggi for 2012. Quite where this leaves the fast-but-fragile Leon Camier is not clear, but I’m guessing that Aprilia don’t really care as he has been a big disappointment to the team.

After months of “teasers” and stupid videos on Youtube, Kawasaki has finally released the 2012 version of the ZX-14R (note the “R” – it’s very important – so they say) Despite early frothing at the mouth by journalists that it would have 217bhp, the Big K has now admitted that it will be under 200bhp – just.  Minor styling changes and a fly-by-wire throttle seem to be the major “changes” Oh, and a truly execrable vomit green colour choice. 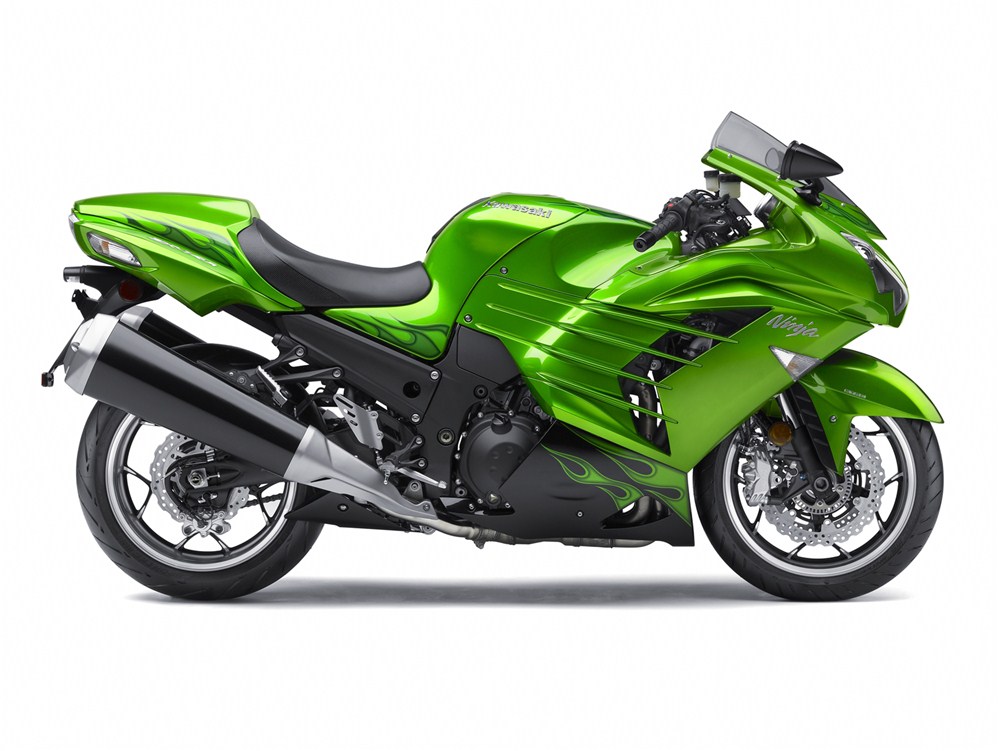 In the USA, a study carried out by a university in Texas has shown that sending or receiving text message while driving doubles the driver’s reaction times. D’uh.

Now here’s a giggle. Apparently in some European country a couple of weeks ago, a motorcyclist was snapped while crashing right in front of a radar/speed camera. Despite the fact that he was exceeding the speed limit, authorities were unable to prosecute him because he was not actually ON the bike and in control of it when the photo was taken. The rider below, in law-abiding Switzerland, was not so fortunate. Realising that he was about to be snapped and that he would surely be prosecuted for speeding, the rider jumped on the brakes to slow down before the camera could do the deed. Unfortunately, like most straight-line heroes, he used WAY too much back brake and crashed the bike right in front of the camera as his predecessor had done. But did the ever-so-strict Swiss authorities let him off too? No way. A fine and a 3 month licence suspension as well as injuries sustained in the accident was what he got for his troubles (and a damaged bike and a huge ribbing from his mates, I’m guessing) 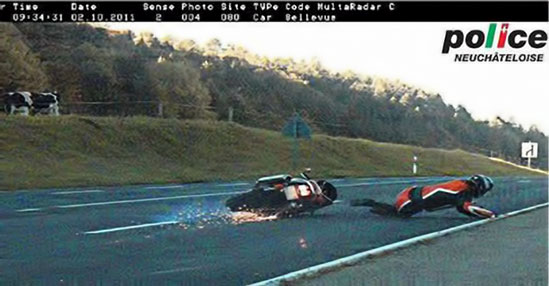 Finally, someone has been reading my mail. Having been thoroughly bitten by the restoration bug, I am starting to consider what I’d like to do for my next project. It really is a no-brainer. I want to do an early 1970’s 500/4 Honda, like the one I have back in the day. 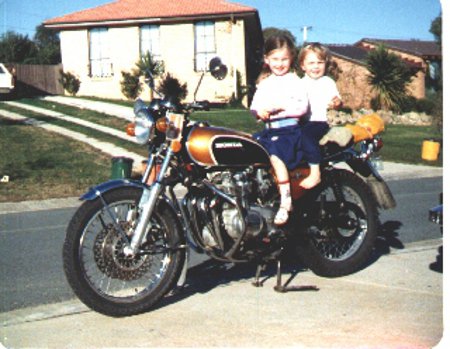 I’d like to do the Suzuki front end trick again, but this time go for a more stripped-down, cafe look.

But, it seems, someone has beaten me to it.

I love this thing, although, as noted above, I’d have taken the opportunity to ditch the appallingly bad front brake and replace it with something that works.