After all the hype and anticipation, Honda released the new VFR last night, but, for reasons that will become obvious, I’m going to refuse to use that terminology to describe the travesty that’s been foisted on us. Let’s look at the positives first.

2.Seamless torque through 90% of the rev range, check.

But, as Honda delights in flattering to  deceive, let’s look at the negatives.

4. Shaft drive. Well, to be fair this could be a positive too, I guess, but it adds weight and complexity so I’m going to list it as negative.

The bike looks big beacuse it is. It has a ghastly muffler and a “sit in it and don’t move around” seat that will be penitential on a trip.

Either way, no matter how Honda try to promote it, it is certainly not the spirirual successor of the models that preceded it. It may say “VFR” on the side panel, but, trust me folks, this AIN’T no VFR. 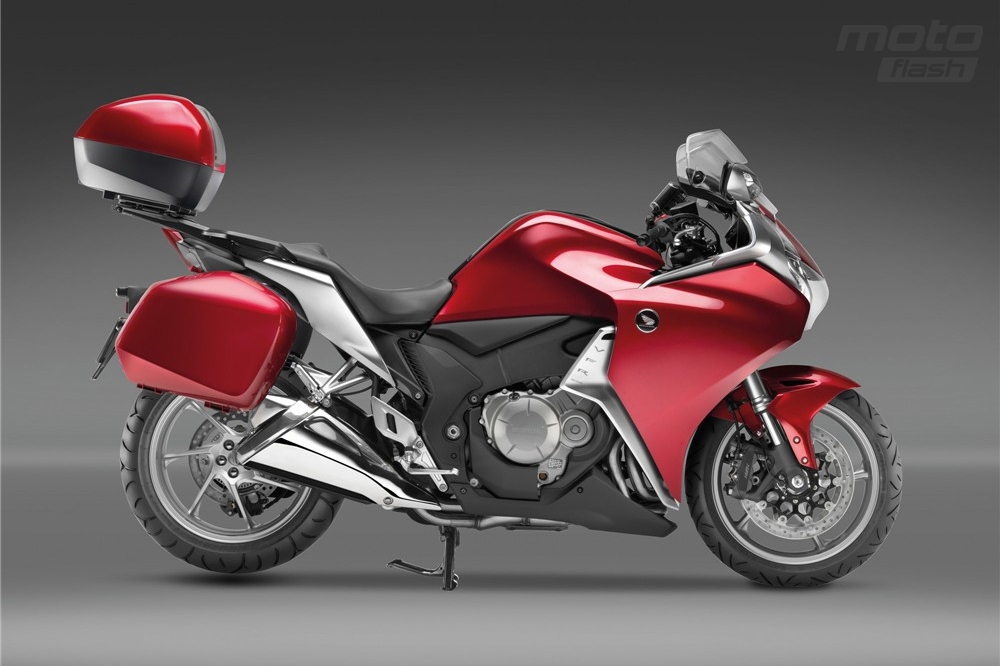 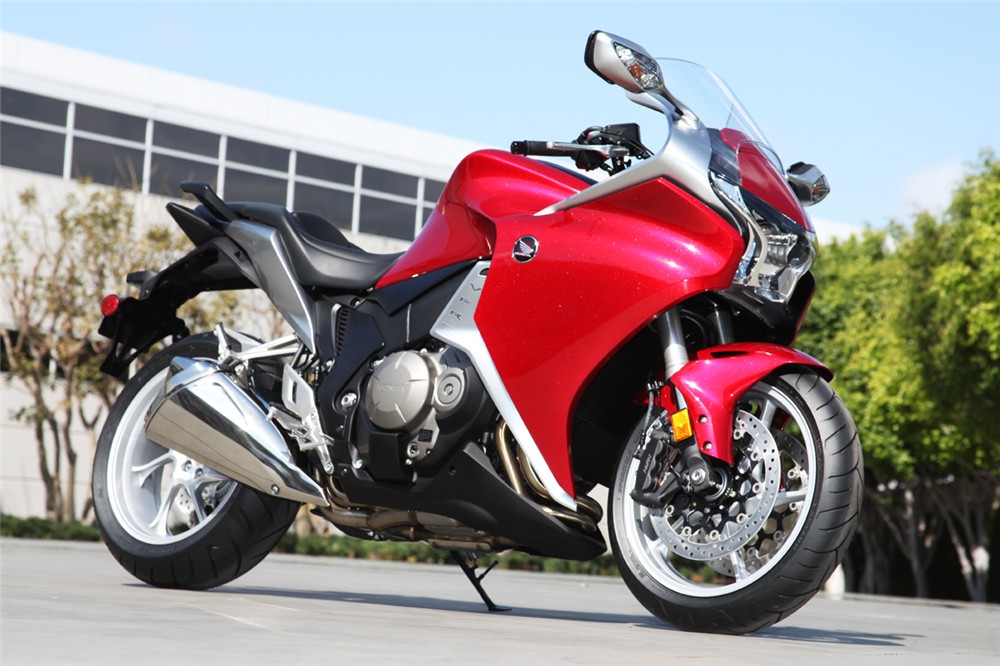 To say that I am gutted is the mildest of understatements.